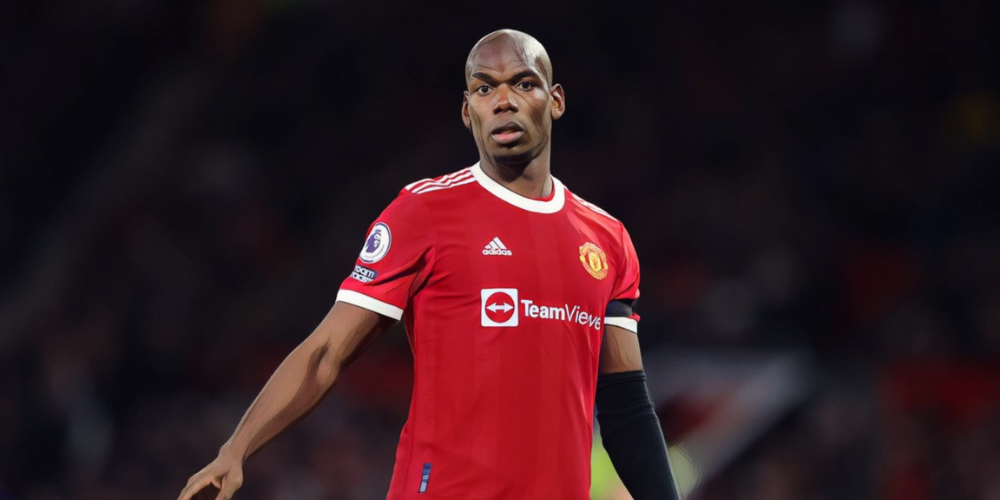 Two Premier League clubs are among the teams who have made contact with Paul Pogba’s representatives over a potential deal for the Manchester United midfielder.

Pogba is out of contract at the end of the season and has failed to agree terms on a new deal, with a host of top European clubs monitoring his situation ahead of a free transfer this summer.

Real Madrid, Juventus and Paris Saint-Germain are said to be among the favorites to secure his signature, however. sky sports revealed that Pogba had attracted interest from rival Premier League sides.


Two English clubs have reportedly contacted the France international’s camp for a deal, as Pogba ponders a decision on his future.

The 29-year-old hasn’t ruled out staying at Old Trafford, although no new contract offers have been submitted since last summer.


Much could hinge on the Red Devils’ next manager, with the club’s board currently conducting a search for a permanent position, having held talks with Ajax boss Erik ten Hag this week.

Mauricio Pochettino, Luis Enrique and Julen Lopetegui are also part of the vacancy.