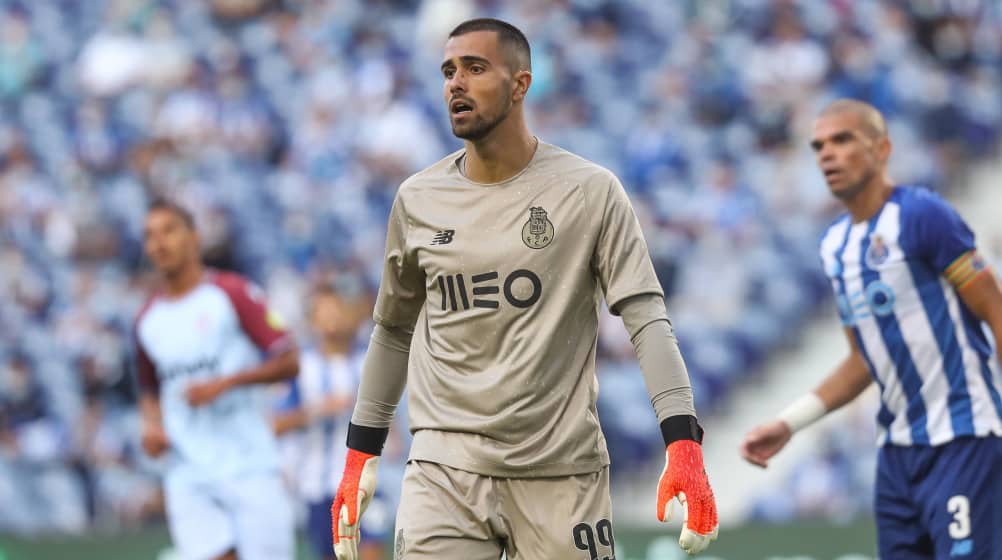 A report last week claimed Newcastle were preparing a £15m bid for Manchester United’s Dean Henderson. The 25-year-old has been the only goalkeeper to make headlines in recent weeks.

However, claims are emerging from Portugal of another potential competitor. Sport Witness have compiled a few reports that Porto’s Diogo Costa has hit Newcastle’s radar.

The 22-year-old fought off Agustin Marchesin’s number one gloves last summer after a few years as a substitute. He was outstanding for the La Liga Portugal champions conceding just 22 times with 15 clean sheets in the league.

Costa rose through the ranks at Porto to become one of their stars. He broke into the Portuguese national team in October and is their current number one with 4 caps, including a 1-1 draw against Spain on Thursday.

There is a glaring problem with this link. Costa has a €60m release clause and signed a new contract until 2026 last autumn. Newcastle have made preliminary contact with Porto but they are unwilling to give up on his lofty release clause.

Costa is probably a player Newcastle are watching. Henderson is the number one target if Newcastle try to add a goalkeeper this summer. It will depend on whether Karl Darlow and Freddie Woodman can be discharged.

There’s work to be done on the other three with Calvert-Lewin looking like a very distant prospect. There’s also a claim from calciomercato’s Daniele Longo on Twitter that Botman prefers AC Milan, who will decide next week whether to bring him in or allocate funds elsewhere.

Sven Botman has assured Milan he will sign after becoming a priority for Maldini. The board will decide next week whether to sign the player or not #NUFC https://t.co/rF1dv4x9vi