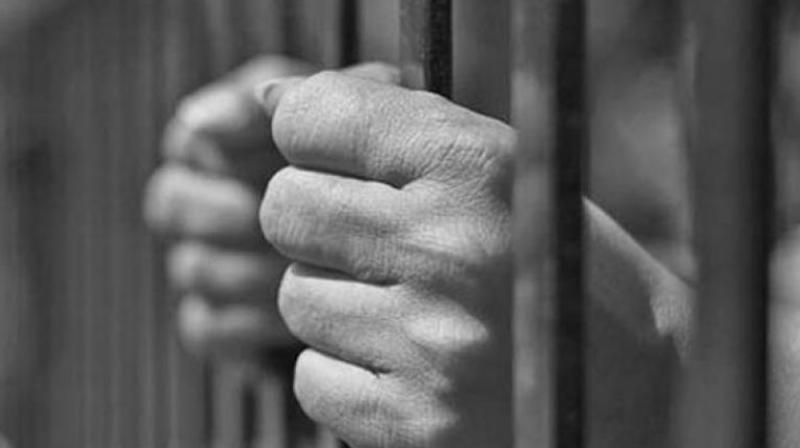 HYDERABAD: An 18-year-old student from Falaknuma has been arrested by Telangana Police Intelligence Wing after he was caught browsing terrorist websites in an attempt to get in touch with them.

Intelligence officials said the detention of the youth, identified as Suleiman from Hyderabad, was a precaution as he appeared to be trying to attract the attention of ISIS among other banned terror groups and could be prone to joining terrorist groups via cyberspace.

Although intelligence officials confirmed the youngster was detained and reserved, city police denied saying ‘nothing like that happened’.

Intelligence Wing Commissioner Chaitanya Kumar confirmed the investigation against the student. However, DCP, South Zone, S. Sai Chaitanya, said, “No one has been arrested by the police for questioning or detention. Even police station officers and deputy police commissioners said they received several calls and nothing like that happened.

Authorities are investigating and questioning him about his motives behind the searches and using social media apps to draw their attention to him. “His call data record is being accessed and cyber crime officials are tracking his online activities by seizing his mobile phone. Other links still need to be established. It will be done in due time. Cybercrime police, using the Internet Protocol (IP) address, tracked him down and took him into custody,” the officials added.

Senior State Police Department officials, requesting anonymity, said: ‘He is very young and we are seeing his enthusiasm behind this online radicalism. Usually, browsing and contacting terrorist groups is the basic step for enthusiastic spell, which is followed by raising funds and the third step is forming groups and lobbying,” the official shared.

The year we make contact is better than you remember