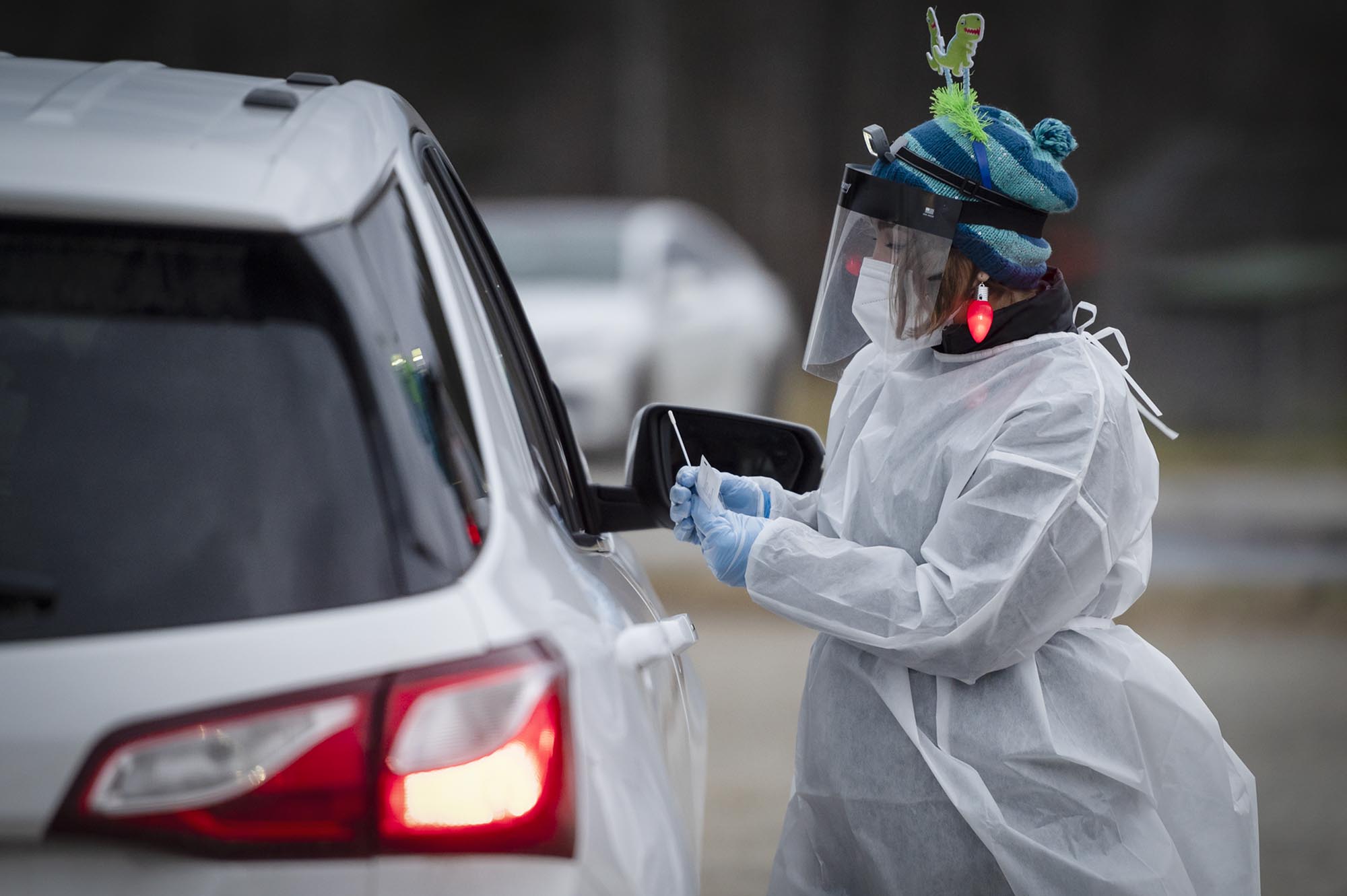 The Vermont Teachers Union calls Friday’s decision to end contact tracing and surveillance testing a “demoralizing blow” for anyone involved in the state’s school system, including students and their parents.

In a statement on Saturday, the Vermont branch of the National Education Association, the state’s largest union, criticized the Education Agency’s abrupt decision amid record numbers of cases and closures of schools.

Previewing the policy change in an email to local school officials on Friday, Education Secretary Dan French pledged more guidance earlier this week and pitched the change as an opportunity to ease the burdens of already overloaded work of educators.

The National Education Agency’s new approach appears to shift the burden of ‘test-to-stay’, a regime in which close contacts of positive cases undergo rapid daily testing before class starts, from school staff. to family members of students.

The union denounced the state’s ever-evolving “dull changes in security councils”, saying in the statement: “The Education Secretary has decided to commemorate one of the most chaotic weeks of all times in Vermont schools with another Friday night announcement of yet another abrupt change in COVID policy. ”

“By announcing the end of the contact tracing and surveillance tests, the state puzzled us by removing two important levels of security with only vague assurances of something better,” the union said in the statement. “This is unacceptable.”

The teachers’ union called for more tools to mitigate the spread of Covid-19, including rapid testing – a painful subject after teachers and students return from their winter vacation to find that many of the tests Rapids given to schools by the National Education Agency last fall expired in late December, according to local school officials.

In a tweet on Saturday, Senate Speaker Pro Tempore Becca Balint said the Senate Education Committee on Tuesday asked France’s Health Commissioner Mark Levine and the union to testify on the new directions. “We know that the past week has been incredibly hard on schools and families, and this announcement brings more uncertainty and fear to many,” Balint said.

“Vermont school workers – who have been among the frontline heroes of this pandemic – deserve better than late night policy changes that will continue to wreak havoc on our schools,” the union wrote.

If you’d like to keep tabs on education news from Vermont, sign up here to receive a weekly email with all of VTDigger’s reports on higher education, early childhood programs, and politics. education K-12.