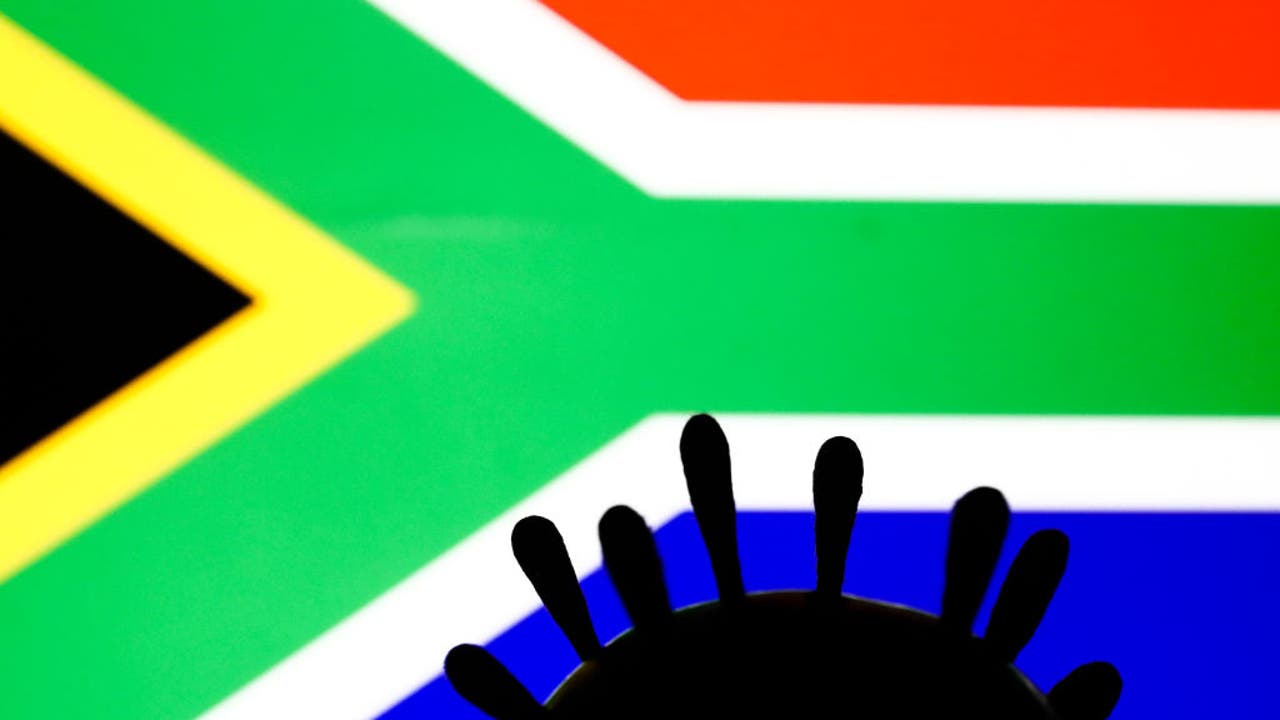 A model of the coronavirus is seen with the South African flag displayed in the background in this illustration photo taken in Krakow, Poland on November 29, 2021. (Photo by Jakub Porzycki/NurPhoto via Getty Images)

Most contact tracing and other measures related to COVID-19 are coming to an end in South Africa.

With up to 80% of the population having at least some immunity to previous infections, the country’s health ministry on Thursday issued a notice detailing a policy shift from containment to mitigation.

According to the Director General of Health, Dr Sandile Buthelezi, South Africa will no longer contact the trace, except in the context of collective or clustered epidemics.

“Containment strategies are no longer appropriate – mitigation is the only viable state,” Buthelezi wrote. “This is especially true for newer, more infectious/transmissible variants like omicron.”

Changes are also coming in the testing policy. People who have been exposed to someone with the coronavirus are not required to test themselves unless they develop symptoms.

And quarantine is no longer necessary unless a person becomes symptomatic after being exposed to the virus.

“Quarantine has taken a toll on essential services and society as many people stay away from their jobs and thus lose their income and children miss out on schooling,” Buthelezi said.

With testing biased toward the country’s symptomatic minority and the presence of false-negative results, authorities said previous policy often failed to identify the high-risk population.

And they said the South African definition of high risk was probably no longer useful because it does not take into account aerosol spread, pre-existing immunity and newer, more transmissible variants – like delta and omicron.

South African scientists first detected the omicron in November. Western powers moved quickly to restrict travel from South Africa and its neighbors – a move frowned upon by many African countries and the World Health Organization.

Dr Joe Phaahla, South Africa’s Minister of Health, has challenged countries that have enacted travel bans in South Africa after identifying a new variant of COVID-19.

The European Union, United States, Canada and Japan justified the measures by saying they were an effort to contain the virus. But it seems to have had little impact, with omicron becoming the dominant strain in several countries.

In recent weeks, the UK has lifted travel restrictions on South Africa. The United States announced a similar decision on Christmas Eve, which will take effect on New Year’s Eve.

Meanwhile, South Africa seems to have turned the corner with the omicron wave. About a month after being detected, cases tend to drop in the southern tip of Africa while they do the opposite in other parts of the world.

This story was reported from Atlanta.