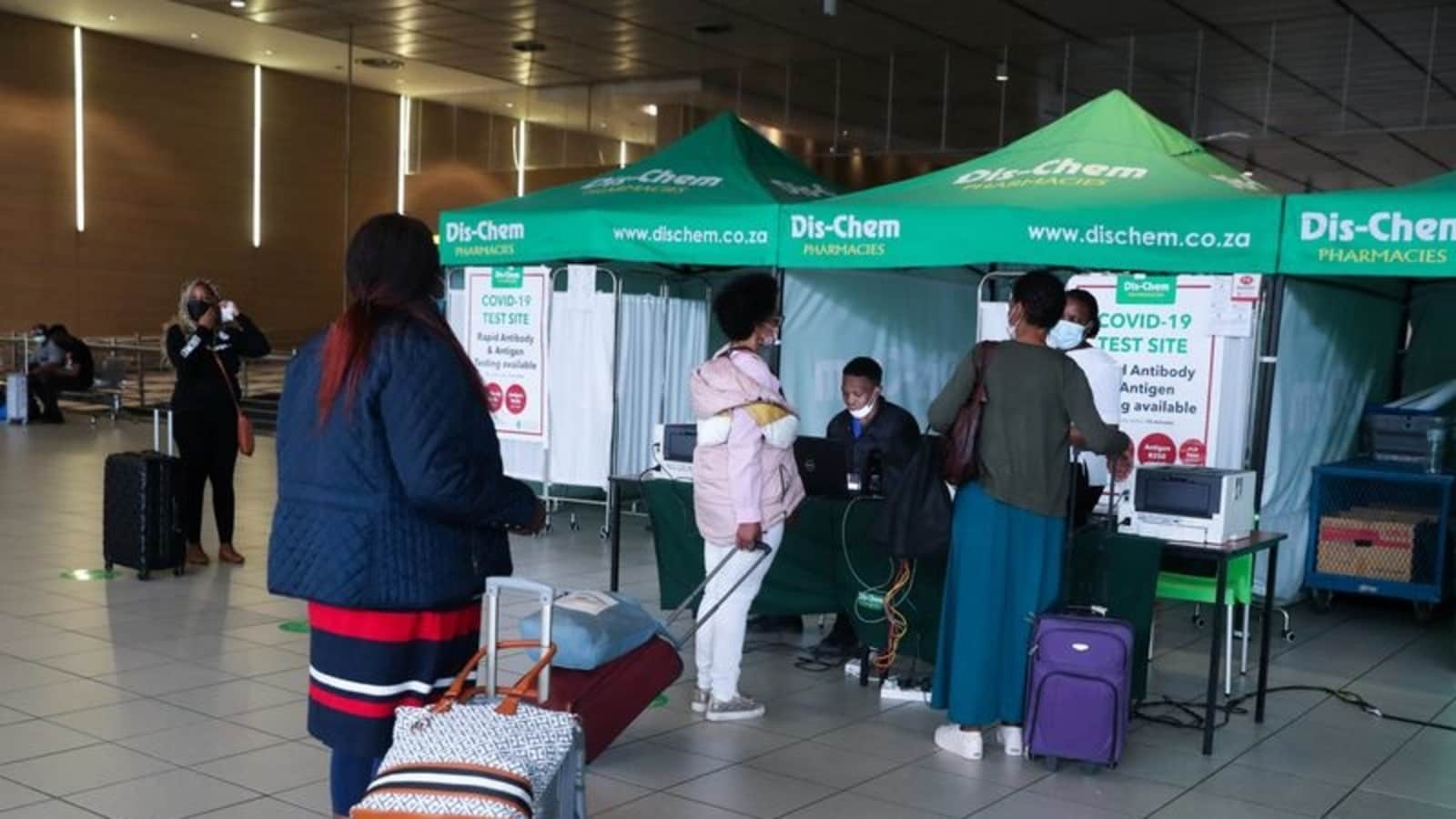 South Africa will halt contact tracing of the coronavirus and will not ask those who have been directly exposed to infected people to self-quarantine, indicating a move away from strict restrictions to contain the pandemic.

Authorities in Africa’s most industrialized country will only attempt to track the spread of the disease during a cluster outbreak, the country’s director general of health said in a circular dated Thursday. Up to 80% of the population has some sort of immunity to a disease or previous vaccines, the department said.

“Containment strategies are no longer appropriate – mitigation is the only viable strategy,” Sifiso Buthelezi said in the missive. “Quarantine has taken a toll on essential services and society, as many people stay away from their jobs and lose their income as a result.”

While contact tracing in South Africa has been negligible compared to many countries outside the continent, the move still represents a shift in approach, even as the highly transmissible omicron variant continues to rage. The government declared a state of disaster when the coronavirus arrived in March 2020 and has since followed a system of restrictions based on the alert level depending on the prevalence of infections.

The justification provided for the change in strategy “is that the quarantine process does not have a major effect in terms of chains of transmission and is difficult to implement and maintain,” said Adrian Puren, acting executive director. from the National Institute of Communicable Diseases, in an email response to questions.

The shift may also be influenced by South Africa’s push to recover from its steepest economic contraction in at least a quarter century last year. Economists polled by Bloomberg expect gross domestic product to grow 4.9% in 2021, down from a previous estimate of 5.1%, in part due to travel bans that followed omicron’s emergence.

The country’s official unemployment rate is at an all-time high of nearly 35%, with the lack of major sporting and entertainment events limiting even informal work.

Omicron was identified by scientists in South Africa and Botswana last month, and the region has been leading the way in the latest phase of the global pandemic. Still, there are positive indications that the variant is not causing the same magnitude of severe illness and death as previous incarnations, and the South African government has therefore delayed tightening containment measures.

According to a study published by the NICD this week, those who contract Covid-19 in the current fourth wave of infections are 80% less likely to be hospitalized compared to other strains. Meanwhile, there are indications the surge may have already peaked in some areas, with the reproduction rate – or the number of people each infected person passing the virus to – falling below one in Gauteng, the original epicenter of omicron.

This can be affected by the time of year, which sees many migrant workers and holidaymakers leaving Johannesburg and Pretoria for rural and coastal areas.

The seven-day rolling average of new confirmed infections in the country has fallen to less than 17,000 from a peak of more than 23,000 on December 18, although this data can also be skewed by reporting delays during holiday periods. and test rationing. . Just over 9,200 Covid-19 patients are currently in hospital, around half the number at the peak of previous waves.

“Initial data shows inland provinces have peaked and Gauteng has a steep decline in cases,” Puren said. “It does not mean that we are above the fourth resurgence because there is still an accumulation of cases and the coastal provinces have not reached their peak of infections.”