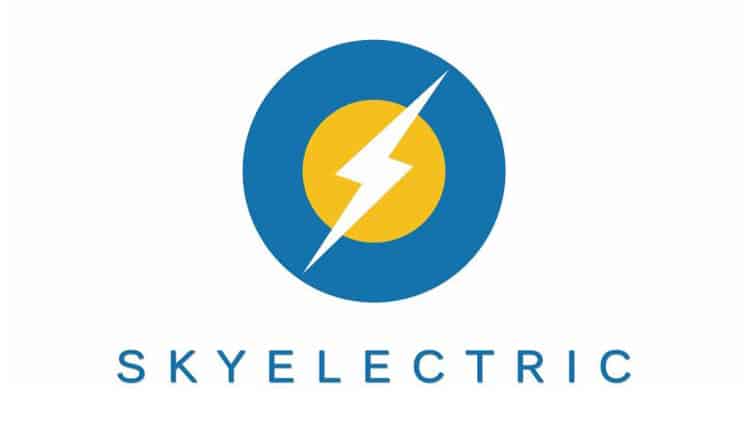 There is no doubt that such massive human activity is not possible without the availability of electricity. It is such a vital need in all phases of life. Whether commercial or residential, without electricity hundreds of tasks cannot be performed. At a time of such intensive use, we are doing the environment a great deal of harm by switching to fossil fuel electricity. But, the introduction of solar energy is a healthy addition to the environment as a renewable energy source and provides sustenance for energy sources that are running out. SkyElectric Pvt Limited has become one of best solar panel companies in pakistan. 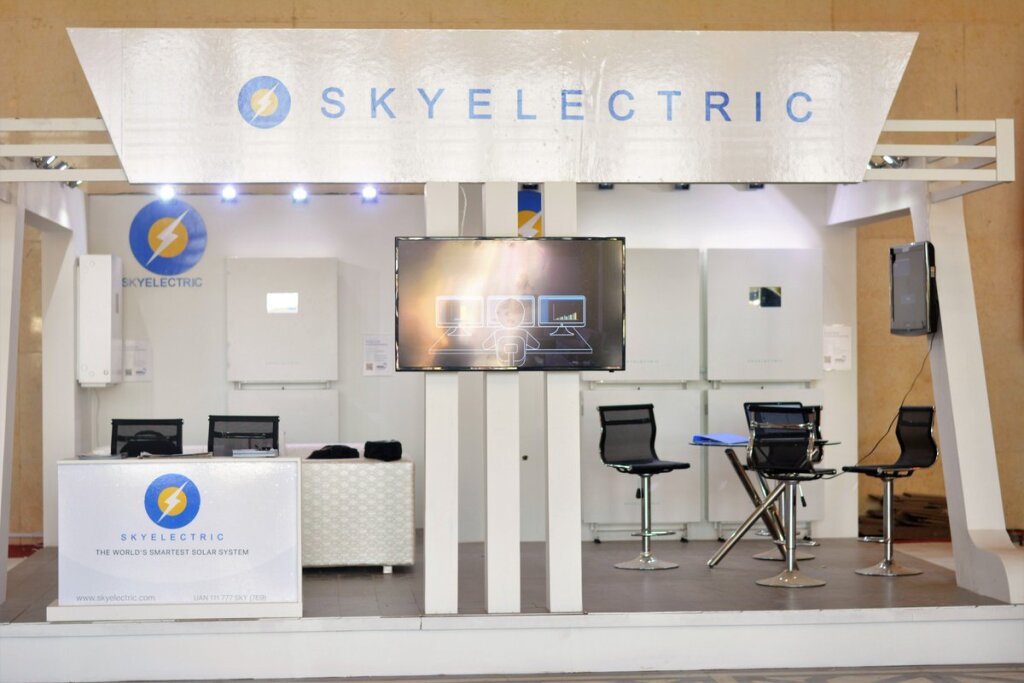 SkyElectric is a successful company in Pakistan. It is founded by Ashar Aziz, founder of Fire Eye. He had previously won Sitara-e-Imtiaz for his contributions to the computer center. After proving his abilities in IT, he is now accomplishing in the energy sector by operating in various cities of Pakistan. It provides net metering and solar solutions to the areas where they operate. 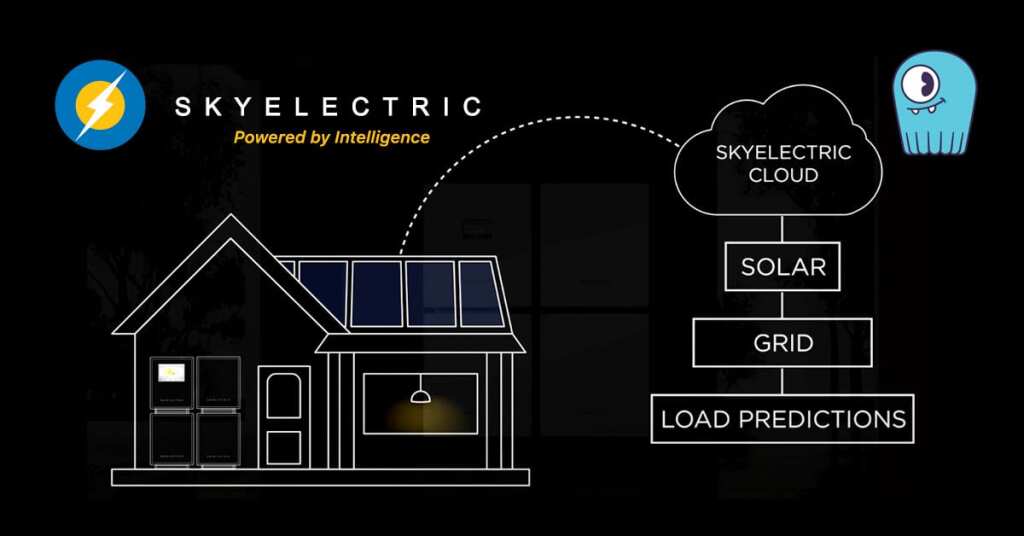 SkyElectric provides smart solar systems to customers. He’s smart inside and out. You don’t need to compromise on the style of your home while having smart energy solutions. On the outside, the style is beautiful and compact, giving your home an elegant look. The systems also feature a smart touch screen to monitor solar energy consumption and production.

Inside, it provides Smart Flow, which means AI software manages the need for electricity. Thus, reducing electricity bills and increasing power supply. You also won’t need to change your batteries every year. Because SkyElectric provides a lithium-ion battery which is a high density battery that lasts up to 10 years.