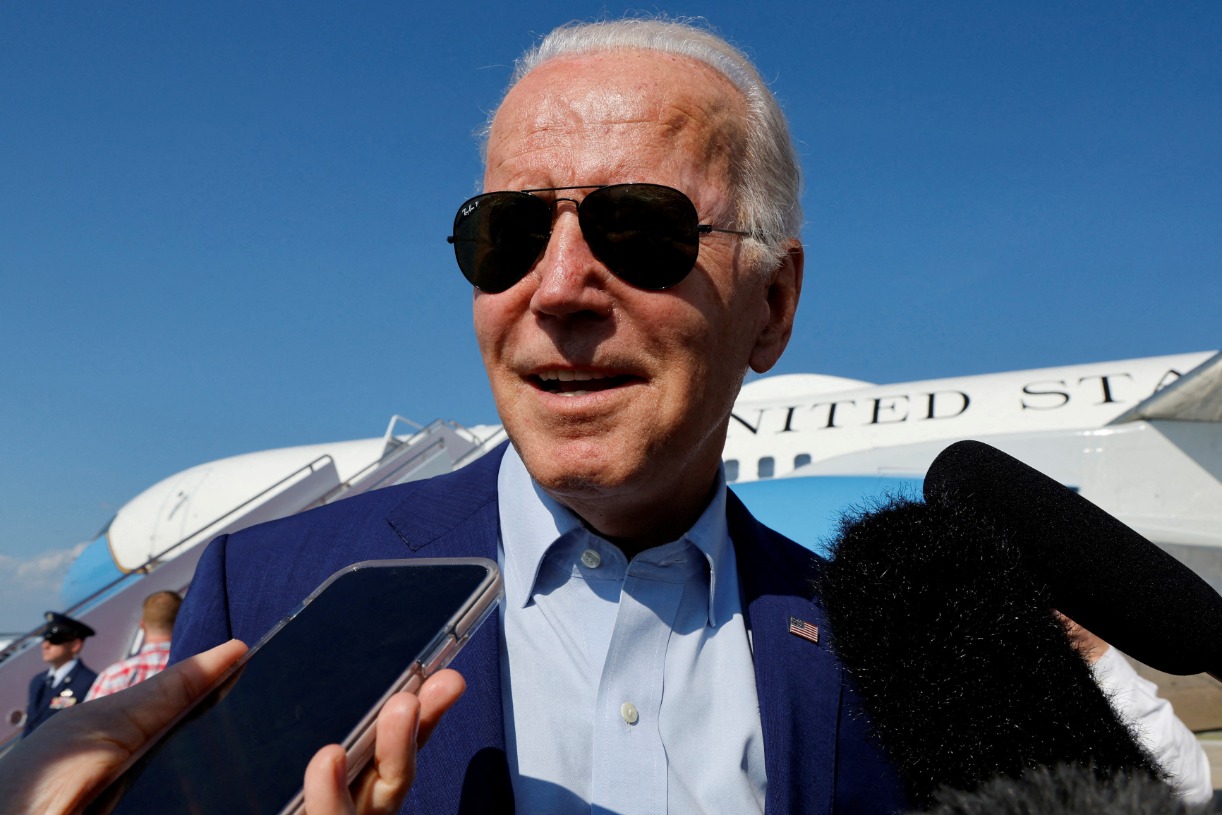 Relief on the way? Student loan servicers told not to contact borrowers

For more than two years, millions of Americans have taken advantage of the ongoing moratorium on federal student loan repayments. However, if the current pause is not extended for the seventh time, it looks like borrowers will have to start making payments again from September.

But, according to the the wall street journalPresident Joe Biden’s Education Department has already told student loan servicers not to contact borrowers about resuming payments, potentially signaling that another moratorium will soon be announced.

However, NBC News reported that a White House official said Monday evening that “no decision has been made” on whether to extend the hiatus again. The official added that the president will make a decision before August 31.

Meanwhile, Scott Buchanan, executive director of the Student Loan Servicing Alliance, which represents all companies that service federal loans subject to the Biden administration’s moratorium, told the outlet that his group had previously warned the government of potential problems. that could arise from the resumption of payments.

“We needed to know two months ago, but really, we’re at the Rubicon here. If we go into August and we don’t have guidance on that, I mean, we really create an untenable position for us and for borrowers,” he said.

“We can’t run on a dime. And I think that’s something they don’t really appreciate,” he continued.

Since taking office, Biden has so far forgiven nearly $26 billion in student loan debt for more than 1.3 million borrowers. Just last month, the administration announced it would write off the federal student loan debts of about 200,000 borrowers, totaling $6 billion, who claimed in a class action lawsuit they were defrauded and misled by their schools.

Despite these actions, the nation’s student loan debt still sits at around $1.75 trillion, according to data compiled by the Federal Reserve Bank of St. Louis.

For months, Washington lawmakers like Senate Majority Leader Chuck Schumer (D-NY), Sen. Elizabeth Warren (D-MA) and Sen. Raphael Warnock (D-GA) have aggressively pressed Biden to sign the $50,000 student loan debt forgiveness per borrower. The president, however, has remained firm in his stance that he will not go higher than his campaign pledge of $10,000 per borrower.

“I’m looking at facing some debt reduction,” Biden told reporters at the White House in May.

“I’m not looking at a $50,000 debt reduction. I am carefully considering whether or not there will be further debt forgiveness and will have an answer on this in the coming weeks,” he added.

Ethen Kim Lieser is a Washington State-based finance and technology editor who has held positions at Google, The Korea Herald, Lincoln Journal Star, AsianWeek, and Arirang TV. Follow him or contact him on LinkedIn.