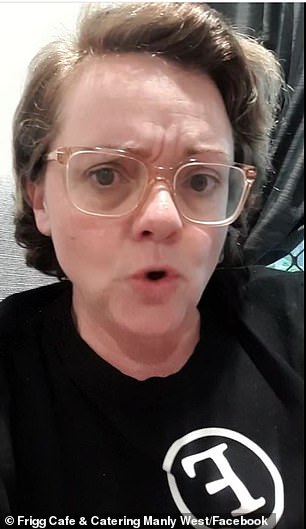 A cafe owner has called Queensland’s response to Covid-19 a ‘s**tshow’ after she lost up to $30,000 when she was forced to close her shops.

Maria Elita, who owns the Frigg Cafe and Catering business with stores in Brisbane and the Gold Coast, was forced to close her Manly West store for a week on December 23 after a worker tested positive.

The employee, who is vaccinated and wore a mask, worked half a day on December 21 when he was contagious.

The five staff members that day were forced into a week of isolation and ordered to be tested immediately and then again on the fifth day.

But many of Ms Elita’s staff were waiting up to five days for their results, meaning they were self-isolating much longer than necessary, forcing her cafe to shut down at the busiest time of the year.

Maria Elita, who owns the Frigg Café and Catering business with stores in Brisbane and the Gold Coast, was forced to close her Manly West venue for a week on December 23 after a member of staff tested positive.

She now hopes Thursday’s National Cabinet meeting will bring further changes to the isolation rules, while also calling on the government not to put her site on the Covid contact tracing site.

“We were told the cases were going to keep happening, it’s out of control. Once one case is solved, we will have another and another, how many times do we close the doors? she told Daily Mail Australia.

Ms Elita reopened the Manly West cafe on Wednesday but is only serving drinks through a take-out window.

On average, the cafe will have between five and nine staff working, so with five already in isolation, it was not possible to open.

Its two other stores in Labrador and Ascot also had to close over Christmas, Boxing Day, the 27th and 28th, with outdoor dining only now resuming in those stores.

“The 24th is our busiest day of the year and we had to close,” Ms Elita said.

“We’re just outside a Woolworths so it’s extremely busy for us.”

Ms Elita said she hoped the isolation rules could be changed so she didn’t have to continue closing her shop for weeks.

“I think a lot of people think Queensland went from hero to zero very quickly,” she said.

“I know the southern states have been dealing with this longer and I feel for them. We have just been thrown into it.

“Now that Omicron is here and the borders have opened up, we have to change the goal posts and move on. 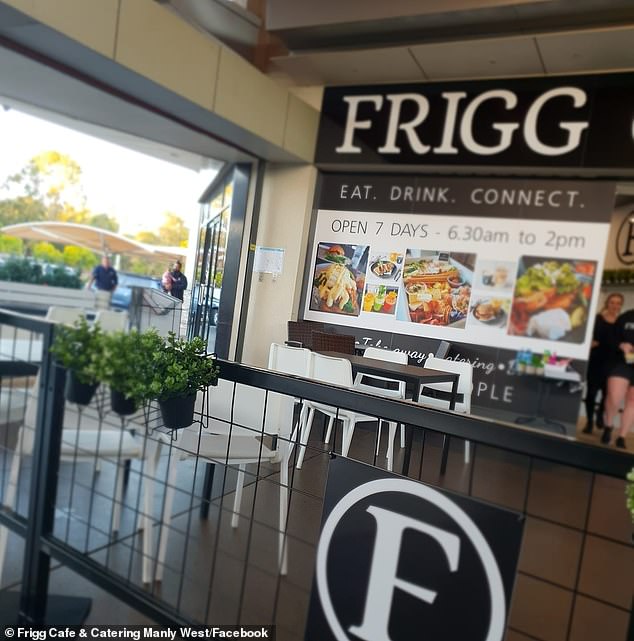 The cafe owner hopes Thursday’s National Cabinet meeting will bring changes to isolation rules, while also calling on the government not to put her place (pictured) on the Covid contact tracing site

‘If I have a sick member of staff I don’t want them working here, but we need to have something in place that doesn’t shut us down every five minutes when there is actually a remote possibility of have a covid positive person. ”

She said she was very upset that her venue was not listed on Covid-19 exposure sites.

The cafe owner said the hospitality venues were considered ‘high risk’ and did not understand why the industry was dealing with so many Covid rules if not all venues were listed online.

She said it was up to her to post updates on social media to let any customer know they might have been in contact with a case.

‘I understand they can’t drop everything but you’re telling us we’re high risk and I have to do all these warrants so we deserve respect for being put on a site that says we had a Covid person positive,” Ms. Elita said.

“We are not financially reimbursed for following the rules, I have to pay extra staff to do it. 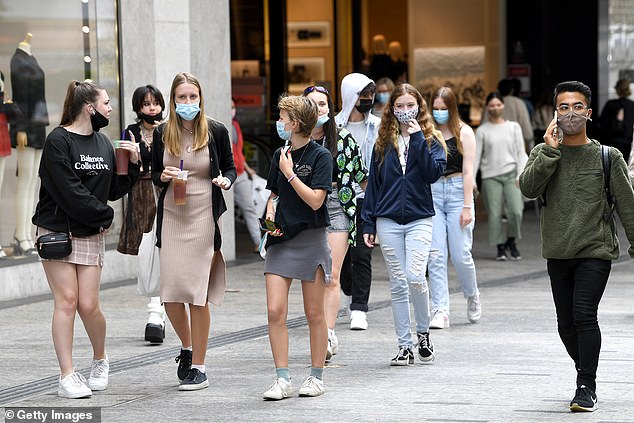 “We were police checked and Covid audited five times and passed with flying colors. I spent the last 18 months doing everything the government asked of me.

Queensland Health said amid rising cases, it was not possible to trace every contact of every case.

“Our contact tracers are working around the clock to identify thousands of people and places linked to Covid-19 cases,” they said.

“However, we know that it is not possible to continue contact tracing of every contact of every case, especially in low-risk situations.

“Going forward, we will limit the exposure sites we publish to places of greatest concern, including settings where vulnerable people may become infected.

‘Given the rapid rise in the number of cases in all parts of the state, we ask Queenslanders to assume that they are at risk of developing Covid-19 no matter where they are and to take precautions such as wearing a mask in public and physical distancing from other people.

“We always urge people to check the contact tracing page and use the Check In app when entering the premises, especially if you are considered vulnerable.” 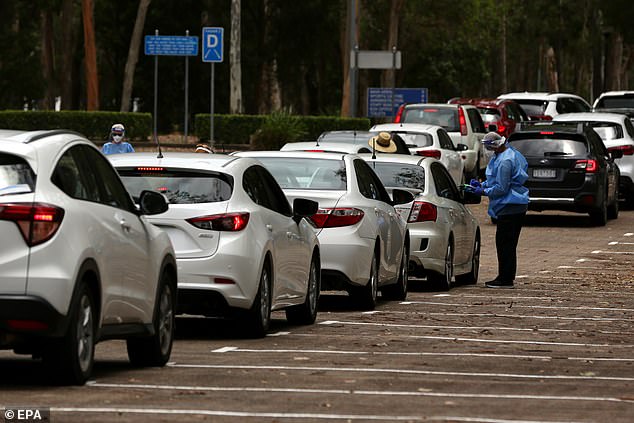 The Government of P.E.I. helps with contact tracing and approves support services and programs