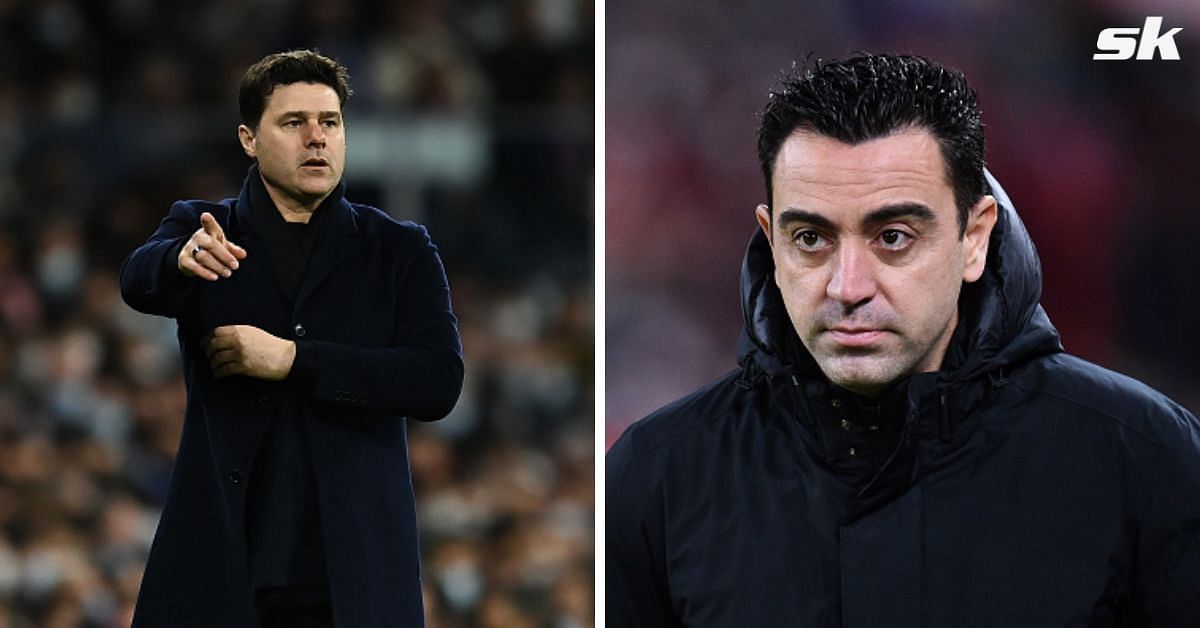 PSG still in contact with the 24-year-old Barcelona star

Barcelona star Ousmane Dembele is reportedly still wanted by Paris Saint-Germain (PSG). The Frenchman’s current contract with the Catalan club expires this summer. According to Marca via 10 SportsThe Parisians are still in contact with the 24-year-old, whose entourage is pushing for a move abroad.

So far, there has been no agreement for a contract extension between Barcelona and Dembele, after rejecting their last offer in December. The Catalans wanted to sell Dembele during the winter transfer window. However, they weren’t able to find a suitor for Dembele so he had to stay at Catalunya for the rest of the season.

Dembele has been a standout performer for Barca under Xavi Hernandez. The Frenchman has scored one goal and provided seven assists in the Blaugrana’s last five games.

#Barcelona have opened talks with 24-year-old Ousmane Dembele over a new contract. the #France the forward has been linked with a free transfer move to #PSG Where #Chelsea when his current contract expires this summer. (Mail)

#Barcelona have opened talks with 24-year-old Ousmane Dembele over a new contract. the #France the forward has been linked with a free transfer move to #PSG Where #Chelsea when his current contract expires this summer. (Mail) https://t.co/rHkx1khUFg

Dembele’s recent display for Barcelona has impressed everyone at the club. According to another report by Markthe Blaugrana are also preparing a new offer for him.

However, the Catalans are reportedly scared of PSG’s interest in the 24-year-old. The French club are targeting Dembele as a replacement for Angel Di Maria, who is certain to leave the club this summer.

Barca are well aware of the fact that they won’t be able to match the financial package the Parisians are ready to offer Dembele. Moreover, it looks like Dembele’s entourage is pushing for a move abroad rather than staying in Catalonia.

PSG superstar Lionel Messi left his boyhood club Barcelona this summer to join the French club. A combination of the Spanish club’s problems with the salary structure and La Liga decisions meant they couldn’t afford Messi.

The Argentine’s performance at Parc des Princes didn’t live up to his expectations as he struggled to adapt to the French league. He’s only scored twice in 18 Ligue 1 games so far.

Lionel Messi never considered returning to Barcelona. His entourage admits that, if he were to move from PSG, it would not be to Barcelona.

Lionel Messi never considered returning to Barcelona. Those around him admit that if he were to leave PSG, it wouldn’t be Barcelona.— @TyCSports https://t.co/JoufwCm2DM

There were speculations whether the Argentine could return to his boyhood club. However, according to TyC Sports, fans won’t see Messi returning to Barcelona in the near future. The report suggests that the 34-year-old doesn’t plan to return to Barca as long as Joan Laporta is president.

Laporta recently said in an interview with RAC1 (via Tcysports):

“We haven’t thought about it. We are building a new team, with young people. I don’t talk to him. I don’t have a smooth communication like before he left. There is no personal contact, I remember him fondly, and I hope he does too.”

This will create huge disappointment among Messi’s fans as they would like to see him don the Barcelona shirt once again.

Turkey and EU in touch to reduce global waste transport