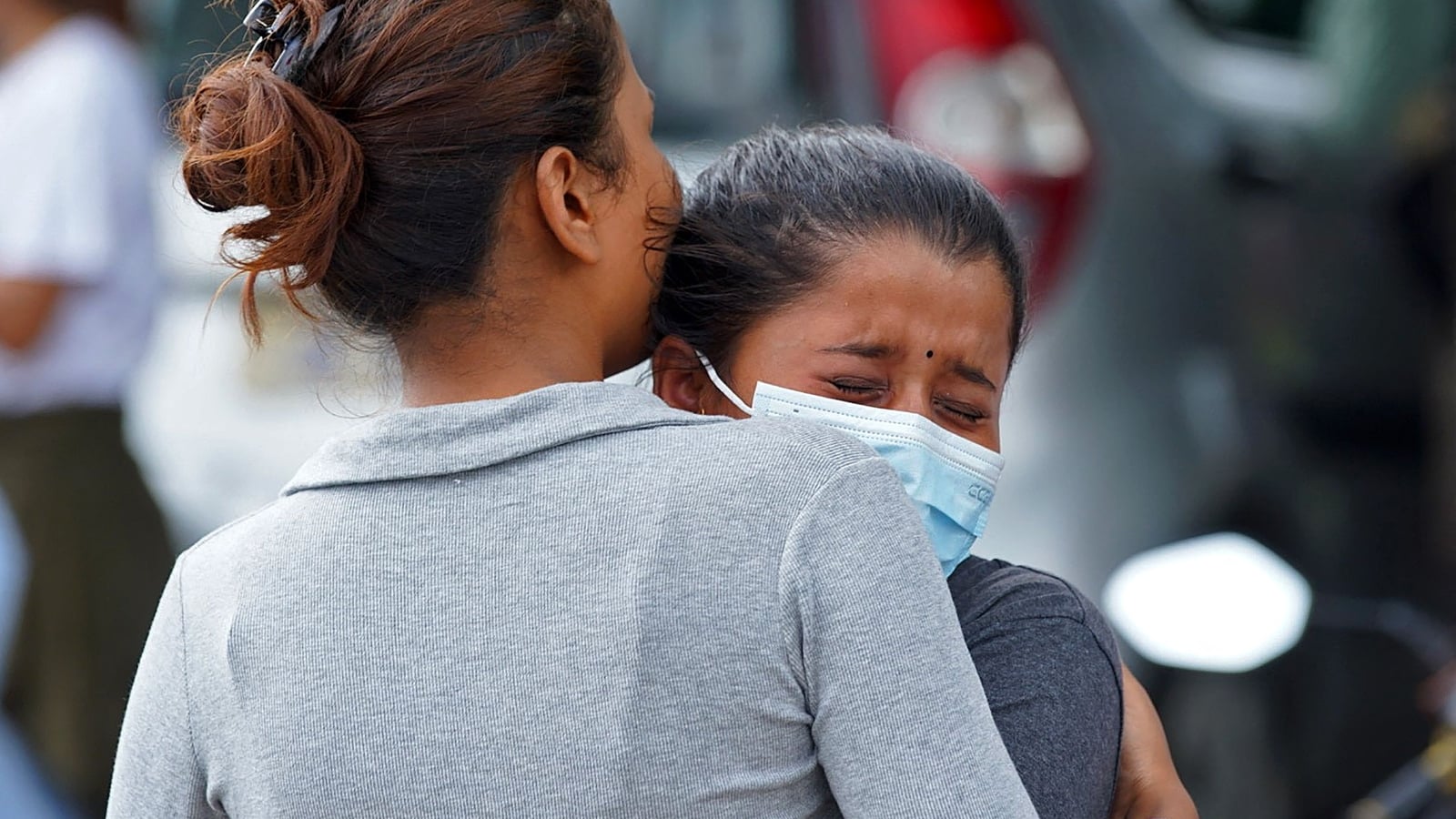 Police in Thane have asked family members of four Indians on board the Tara Air Twin Otter plane which is believed to have crashed in the mountains of the Himalayan nation on Sunday to contact the Indian Embassy in Kathmandu.


The Tara Air plane, carrying 22 people including four Indian nationals, two Germans, 13 Nepalese passengers and a three-member Nepalese crew, was on a scheduled 15-minute flight to the mountain town of Jomsom. It took off from the seaside resort of Pokhara, 200 km east of Kathmandu. He lost contact with the airport tower shortly after takeoff.

Press Agency PTI reported that relatives of Ashok Kumar Tripathi, Dhanush Tripathi, Ritika Tripathi and Vaibhawi Tripathi back home have been advised to contact the Indian Embassy in the neighboring country.

PTI added that Ashok Kumar Tripathi, his wife Vaibhavi Tripathi and their children Dhanush and Ritika are currently residing in the city of Thane near Mumbai.


“After the incident, the Indian Embassy in Nepal contacted the Mumbai Police to get more information about the four family members who were on board the plane. The address given on the passport of Vaibhavi Bandekar (Tripathi) was Chikuwadi locality in Borivali suburb of Mumbai.”, PTI quoted a Mumbai police official.

“When a team from Mumbai Police reached her apartment in Borivali, they found it locked. It was learned that she had rented it from someone, who is also currently abroad. Later, when asked, his neighbors told the police that the Tripathi family moved to Thane town after which the police contacted his relatives residing there,” he said. They currently reside in the area under the jurisdiction of Kapurbawdi region in Thane, he added.


“The Mumbai Police then provided their contact details to the Indian Embassy,” the police chief said.

Myagdi district chief officer Chiranjibi Rana earlier told The Kathmandu Post newspaper that bad weather hampered search efforts at the site where the plane was last spotted by locals. Later News Agency ANI reported that search and rescue operations were canceled for the day due to snowfall.

According to Rana, locals reported that the plane made two circles in Khaibang and headed towards Kiti Danda near Lete Pass (2,500m).

A helicopter that had set out from Pokhara in search of the missing aircraft earlier in the day returned unsuccessfully due to bad weather.

It has been raining in the area for a few days but flights are operating normally. Planes on this route fly between mountains before landing in a valley, according to the news agency AFP reported.


It is a popular route with foreign trekkers who trek the mountain trails as well as Indian and Nepalese pilgrims who visit the revered temple of Muktinath.

In 2018, a Bangladeshi-American passenger plane from Bangladesh crashed on landing in Kathmandu, killing 49 of the 71 people on board.