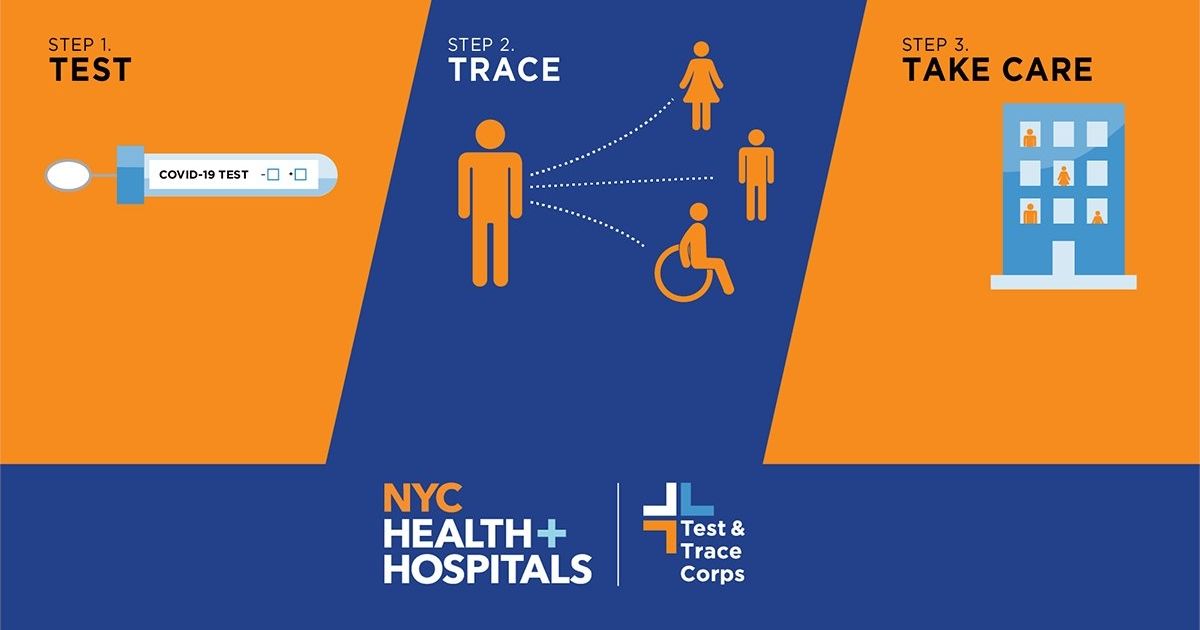 That doesn’t mean there won’t be any form of contact tracing in the city anymore, the program’s leadership said. Crain’s.

The Centers for Disease Control and Prevention issued guidelines on Monday that no longer recommended universal contact tracing, but supported tracing “high-risk” contacts. This refers to contact tracing in congregate settings such as homeless shelters and correctional facilities, which will be carried out by the city’s Department of Health and Mental Hygiene and aided by Test & Trace.

Over the next eight weeks, tracers will still be contacting each positive case for contact information. Additionally, a new team will contact those at high risk – such as the elderly – and communities hardest hit by Covid about a program that can deliver Covid drugs to homes.

“We’re going to focus on the folks at NYCHA [the New York City Housing Authority] and neighborhoods identified by [the Taskforce on Racial Inclusion & Equity]“Said Long, referring to 33 neighborhoods highlighted as having experienced a disproportionate burden of cases due to socioeconomic factors.

New Yorkers who test positive after April will receive a text about the Medication Delivery Program and an online resource for isolation support and recommendations from the CDC. Online tools will provide personalized advice on what to do depending on the individual’s situation.

Test & Trace has set up a “public health corps” of around 500 people – former contact tracers who can be reactivated for future needs.

“I can press a button and reactivate all these people who have been trained over the past two years,” Long said.

The program will share opportunities with the roughly 2,000 full-time contact tracers to apply for positions at other city agencies, including the health department. There are other research programs, such as those for TB or HIV, where their skills could be adapted, Long said.

“With omicron spreading beyond the ability of contact tracers to maintain close and effective surveillance, and home testing not always being reported, I don’t think we’re giving up so much,” Morse said. Focusing on testing and vaccination are better investments to protect against future Covid surges, he added.

The test part of Test & Trace remains intact. In a future wave, Test & Trace may increase the number of sites to 285 from the current 150, Long said.

And what will Test & Trace be called when the tracing part is gone? “We are still considering our name change,” Long said.

Since its inception, Test & Trace has identified 1.7 million contacts, provided over 33,000 hotel stays for isolation/quarantine and delivered over 2 million free meals.