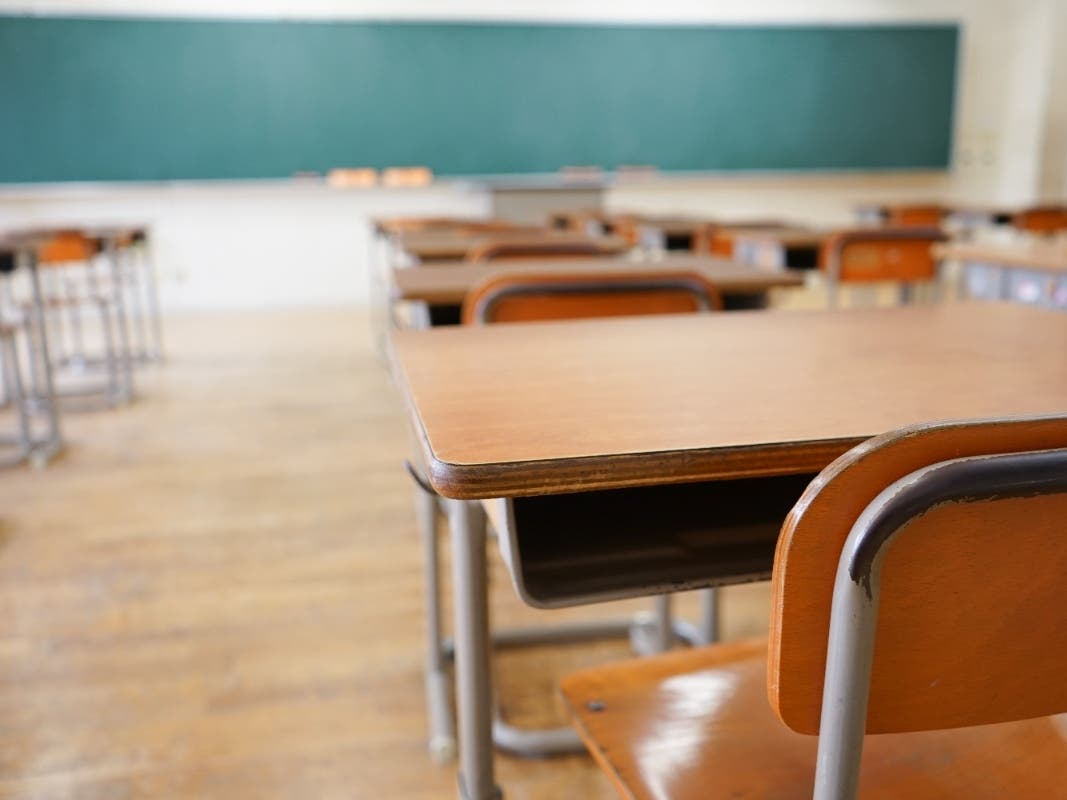 DOYLESTOWN, PA — A line stretched out the door and speakers filled two hours of public commentary at the Central Bucks Principals’ Council meeting on Monday night.

While a board with six new members began its term on Monday, the tensions that have characterized board meetings in the district for more than a year have remained.

Many community members were galvanized into taking the seats in the conference room after derogatory comments about the transgender and Jewish communities at the last meeting. Their ranks included student Lily Freeman, who said Monday that the board allowing comments made her and other students feel “under attack” in the district, as reported by the Philadelphia Inquirer.

Central Bucks board politics also made national news recently, which others also wanted to discuss. The Daily podcast shed light on the district in its “School Board Wars” series, and The New York Times published an article observing how a space for making decisions about school management dissolved into a political forum.

“It’s ridiculous what Central Bucks have become,” student Cheyenne Torres told the board. She said the district had gone from “one of the best school districts in Pennsylvania to practically the laughingstock of the nation.”

One of the key issues that has been sidelined due to public commentary dominated by political debate concerns union contracts for support staff in schools. Deneen Dry, union president and nurse, said she was disappointed with the conditions of education support professionals at the meeting.

“We’re told we’re on the front line,” she said, as reported by the Bucks County Courier Times. “We are told that we are essential, and we do not hesitate a minute when it comes to protecting our students. And yet, for some reason, the former school board was hesitant to award us, the essential front-line employees, a fair and not greedy contract.”

Central Bucks human resources director Andrea DiDio-Hauber said she expects the proposed contract within days. The union hopes to be able to ratify this new contract before the next meeting, which means that it could be put to a vote at the next school board meeting.

The school board also voted, along party lines of 6-3, Republicans versus Democrats, on several new trade items. Earlier in the meeting, Republicans Dana Hunter and Leigh Vlasblom were elected to the positions of chairman and vice-chairman of the board, respectively.

Council administrators then voted to outsource contact tracing to the Bucks County Health Department, rather than searching the district. The board also voted for mask-optional elementary schools, if the state order is dropped.

The meeting adjourned at 11:30 p.m. and lasted four hours.

The next school board meeting is scheduled for Tuesday, January 11.

Get more Doylestown news straight to your inbox when you subscribe to Patch.