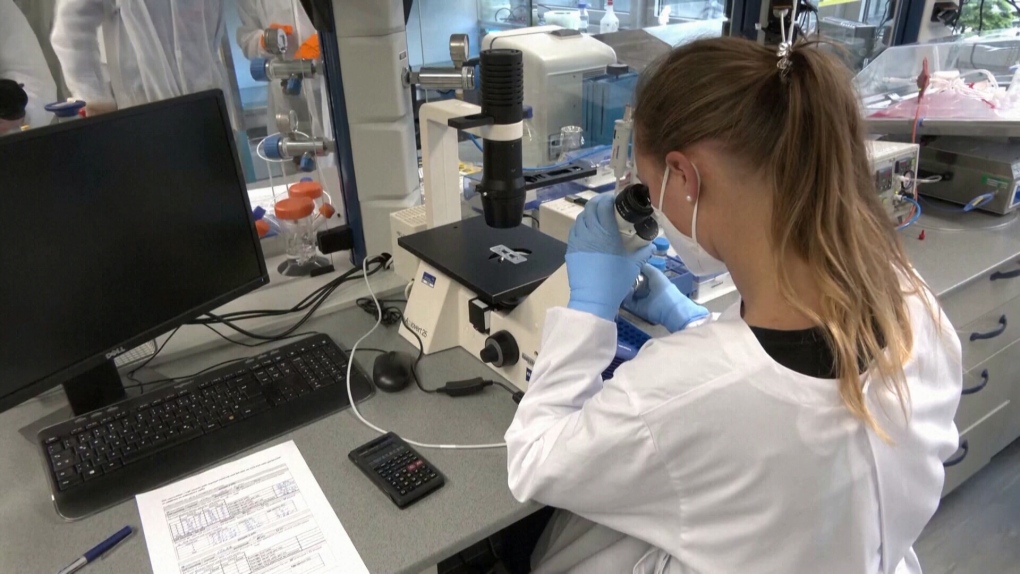 The British Columbia government says its monkeypox vaccination campaign is in full swing and public health personnel are conducting contact tracing for anyone who may have been exposed to the disease.

On Wednesday, 61 cases of monkeypox were confirmed in three British Columbia health authorities

Fifty-four cases have been confirmed at Vancouver Coastal Health, four at Island Health and three at Fraser Health. No cases were reported to Northern Health or Interior Health on Friday.

The province says Health Canada has a “limited supply” of smallpox vaccine, which can be used to treat monkeypox.

The federal government distributes limited quantities of this vaccine to each province. As of Friday, British Columbia had received 14,480 doses of the vaccine, including post-exposure doses.

As of Wednesday, British Columbia had administered 7,200 of those doses. New vaccines are ordered weekly and distributed to each health authority as required by the provincial government.

The province says most vaccines have been sent to the Lower Mainland, where the majority of infections have occurred.

According to the province, monkeypox is not easily transmitted and requires long periods of skin-to-skin contact for infection.

Currently, only people at high risk of exposure to the disease are eligible for a vaccine.

Anyone can get the disease, although the province says people who identify as transgender, gay, bisexual or men who have sex with men are generally most at risk, along with workers in the sex.

A complete list of eligibility criteria for a monkeypox vaccine is available on the BC Center for Disease Control website.

“Although the number of cases in British Columbia remains low, some community transmission has been identified,” the province said in a statement Monday.

Symptoms of monkeypox usually manifest in two stages: first with flu-like symptoms, then with rashes, sores, or blisters.

Symptoms usually appear one to two weeks after exposure, but can occur up to three weeks later.

The World Health Organization on Wednesday declared a public health emergency due to the spread of monkeypox and called on countries around the world to coordinate and manage what it calls an outbreak of the disease.

‘Red flag if you ask me’