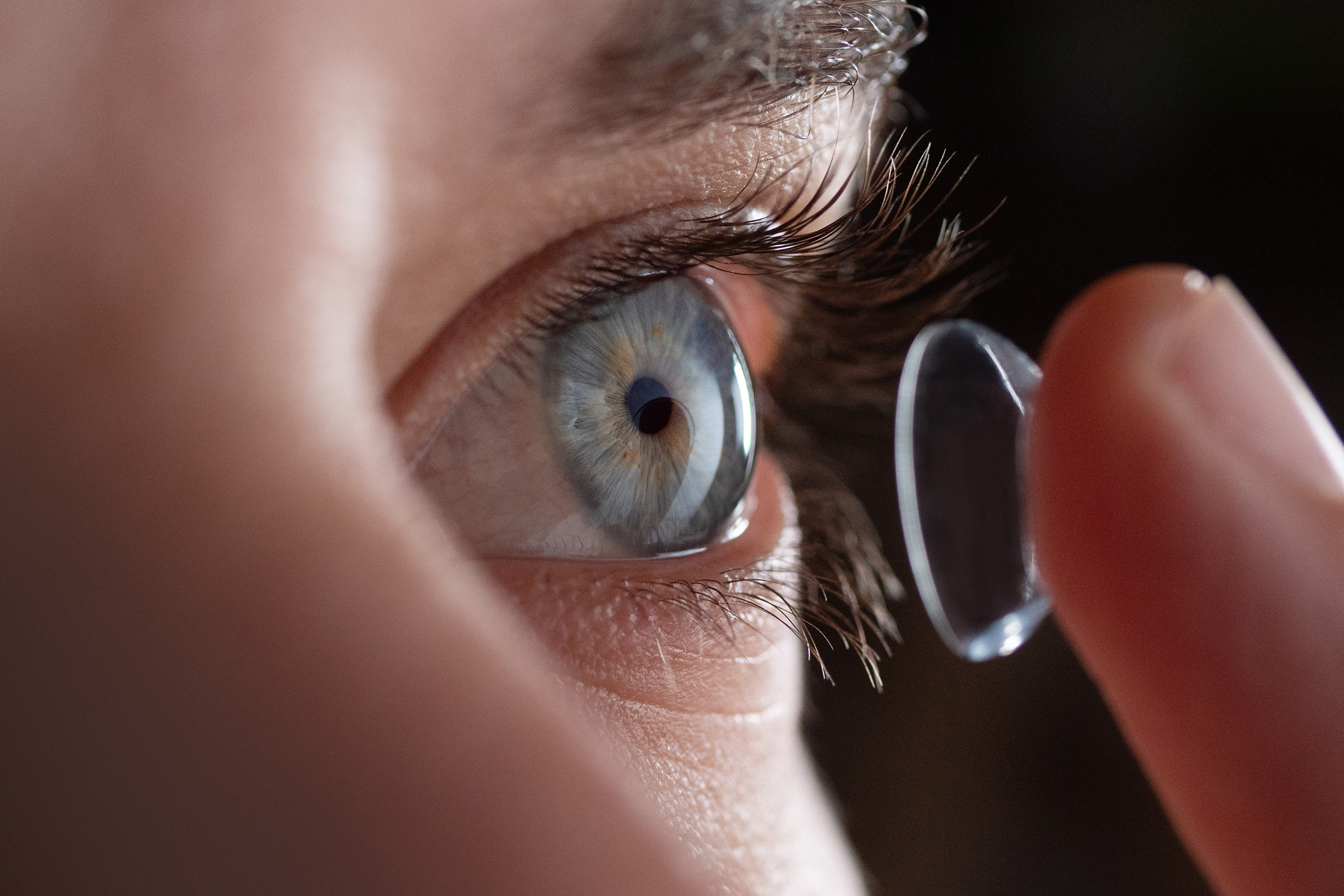 To test the company’s new smart contact lenses, Mojo Vision CEO Drew Perkins stepped in. Perkins and his company have worked hard to create an AR display that fits right over your eyeball. This would give it the perfect form factor for users by removing all the excess hardware needed in headsets.

Mojo Vision has been working on the concept of a smart contact lens since 2015, New Atlas Remarks. And, its latest prototype seems to be filled to the brim with improvements. It comes with a green monochrome microLED display. This display measures less than 0.5mm in diameter and comes with a resolution of 14,000 pixels per inch.

Mojo Vision’s latest smart contact lens also features an ARM Core M0 processor and a 5GHz radio that communicates with ultra-low latency. It is also equipped with an impressive number of accelerometers, gyroscopes and magnetometers. This allows the lens to accurately track your eye movements. It also helps to ensure that the image remains stable during use – a big concern with smart contacts.

Put an AR screen on your eye

If that sounds like a lot to put in a small circular lens and then stick on your eye, it is. Yet somehow, Mojo Vision managed to do just that. And, to see how well it works by sticking it on your eye, Perkins visited Mojo’s lab in late June and became the first person to wear a complete smart contact lens.

It’s an insane achievement, and there are undoubtedly still some things that Mojo Vision wants to iron out. For now, though, it’s great to see some refreshing results from the team.

Perkins shared in a blog post that he was able to easily interact with a compass to find his bearings. And that he would also see images and even use an on-screen teleprompter.

Now that Perkins has tried the smart contact lenses, the team plans to start testing them with other users. From there, they will take the feedback and turn it into a variation of production goals.

There’s no timeline for when we might expect to see these smart lenses hit the market, but it’s an exciting prospect nonetheless.

Separated parents: how to manage contact arrangements with children as a shift worker

Do you really need to buy a branded contact solution?