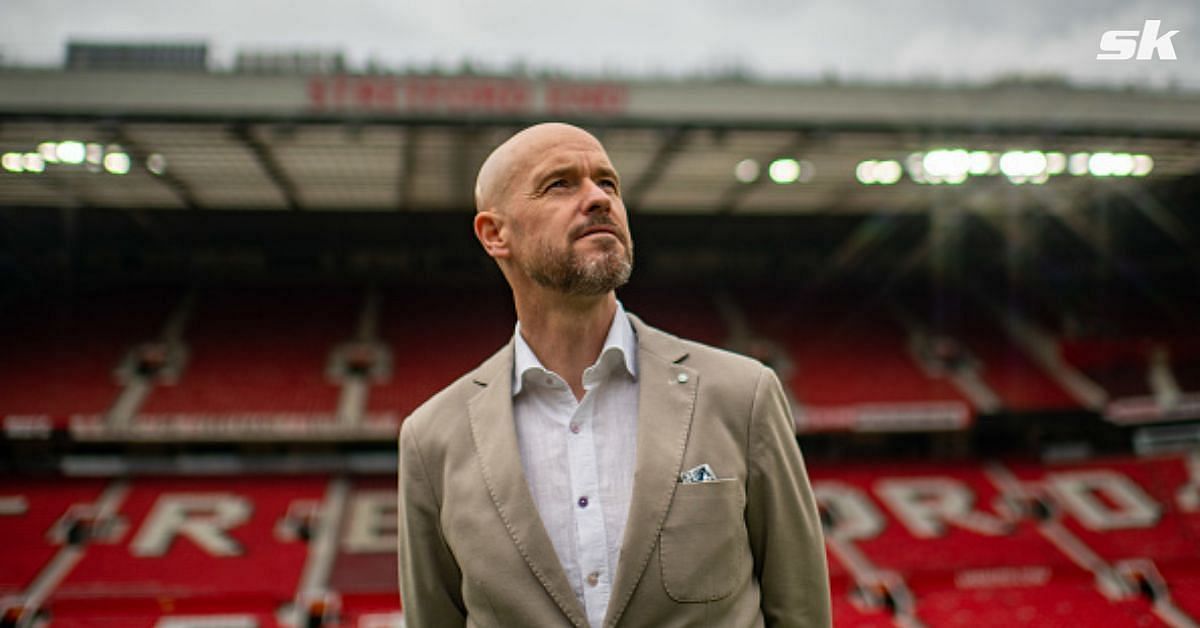 Manchester United are said to be growing confident of bringing Barcelona midfielder Frenkie de Jong to Old Trafford this summer.

It has been perhaps the biggest transfer saga so far this summer, with the Red Devils chasing the 25-year-old Dutch midfielder. Reports broke in early May from Gerard Romero that De Jong would likely go to United this summer.

Following that, De Jong played down talk of a move but Barcelona did little to calm the storm, with reports suggesting United are fully invested in pursuing the midfielder.

New Manchester United manager Erik ten Hag is eager to reunite with his former player, and new reports suggest the Dutch manager is close to convincing De Jong to join him at United. Subway reported that the Red Devils are close to agreeing a £70m fee with Barcelona for the Dutch star, who played under Ten Hag for 18 months at Ajax.

SPORT added that although De Jong’s preference is to stay in Catalonia, he hasn’t rejected United’s advances so far.

Neither United nor Barcelona want the potential deal to be an extended operation as they seek to work out a solution this week.

According to the same reports, De Jong is ready to listen to Manchester United’s offer as he knows Barcelona are ready to sell him. The 13-time Premier League winners are the only club ready to meet Barca’s financial demands. This despite reported interest from Paris Saint-Germain, Manchester City and Bayern Munich.

Manchester United have had a tough time in recent transfer windows, perhaps paying beyond the odds with many acquisitions.

There has sometimes been a clear lack of planning, with last minute deals being sought to provide a quick fix rather than establishing a long term project. The signings of Edinson Cavani, Odion Ighalo and Donny Van de Beek are proof of that, but the Red Devils appear to have a new structure now in place.

#MUFCThe list of potential signings for is long and contains several names, but the interest in the following four is concrete: Jurriën Timber, Pau Torres, Frenkie de Jong and Darwin Núñez. @FAFiltvedt

🚨 #MUFCThe list of potential signings for is long and contains several names, but the interest in the following four is concrete: Jurriën Timber, Pau Torres, Frenkie de Jong and Darwin Núñez. @FAFiltvedt ✅

Mirror reported that the Red Devils are looking to use midfielder Andreas Pereira as a counterweight in their bid to bring Nunez to Old Trafford. The 22-year-old Uruguay striker is expected to cost around £100million.

According The Guardian, United have entered talks with Ajax for Timber, 20, in a £43million transfer. The Dutch defender played under Ten Hag and recently won the Eredivisie title last season.