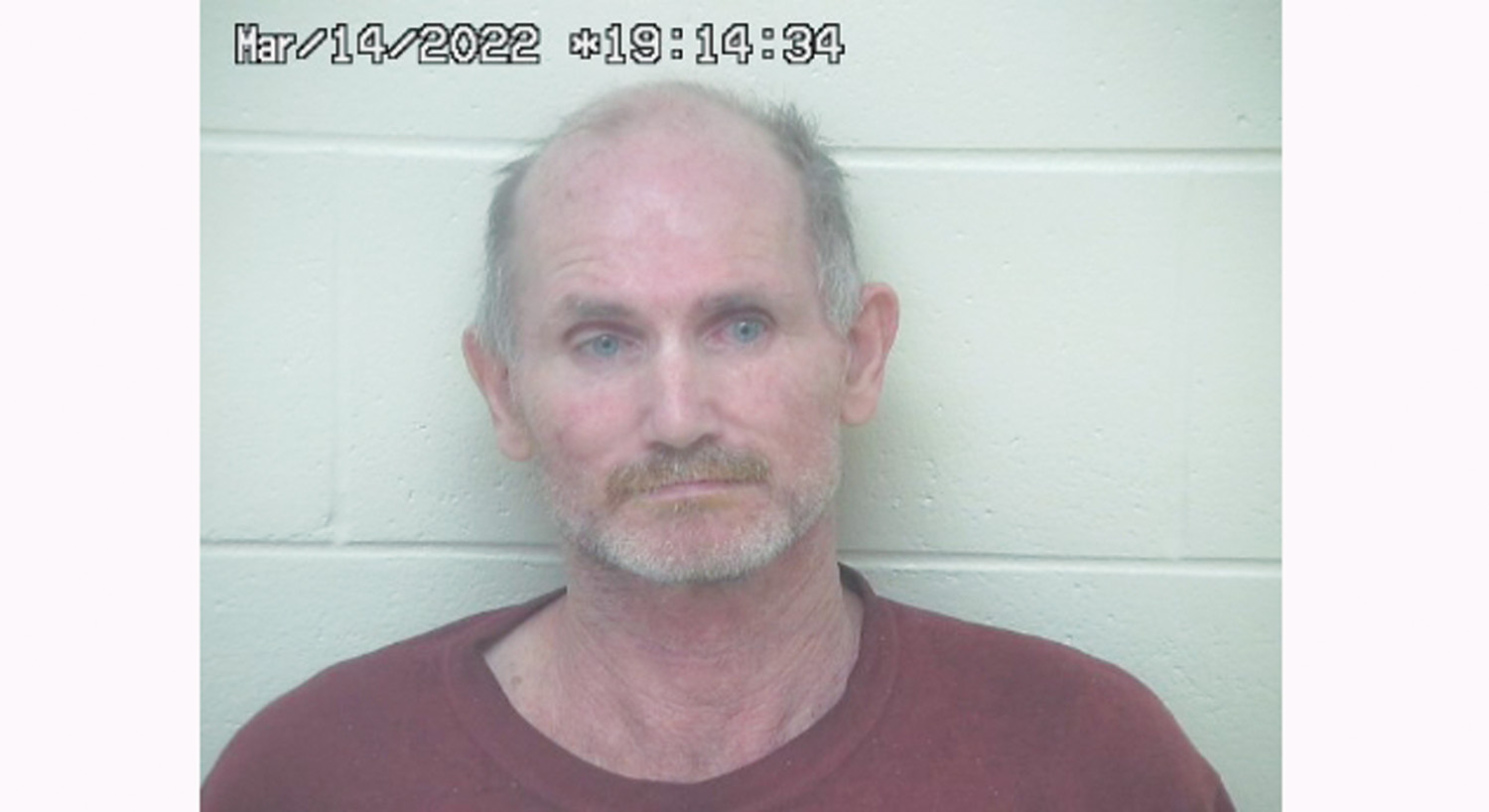 A New Boston man was arrested Saturday after the Scioto County Sheriff’s Department said he was trying to meet with underage children.

According to a press release from Sheriff David Thoroughman, his office was contacted regarding an incident at the New Boston Walmart on Saturday.

Thoroughman said his office received an email from a non-law enforcement group. The email was then forwarded to Detective Sergeant Jodi Conkel and the Scioto County District Attorney’s Office Special Victims Unit.

The sheriff’s office said the investigation revealed Randolph Victor Hockenheimer, 54, was talking to what he believed to be underage children. The conversation was sexual in nature and inappropriate images were being sent.

Hockenheimer was taken to Scioto County Jail on $15,000 bond and was due to appear in Portsmouth City Court today.

Thoroughman said it is still an ongoing investigation that may result in other charges being presented to the Scioto County grand jury at a later date. Anyone with information is asked to contact Conkel at 740-351-1091