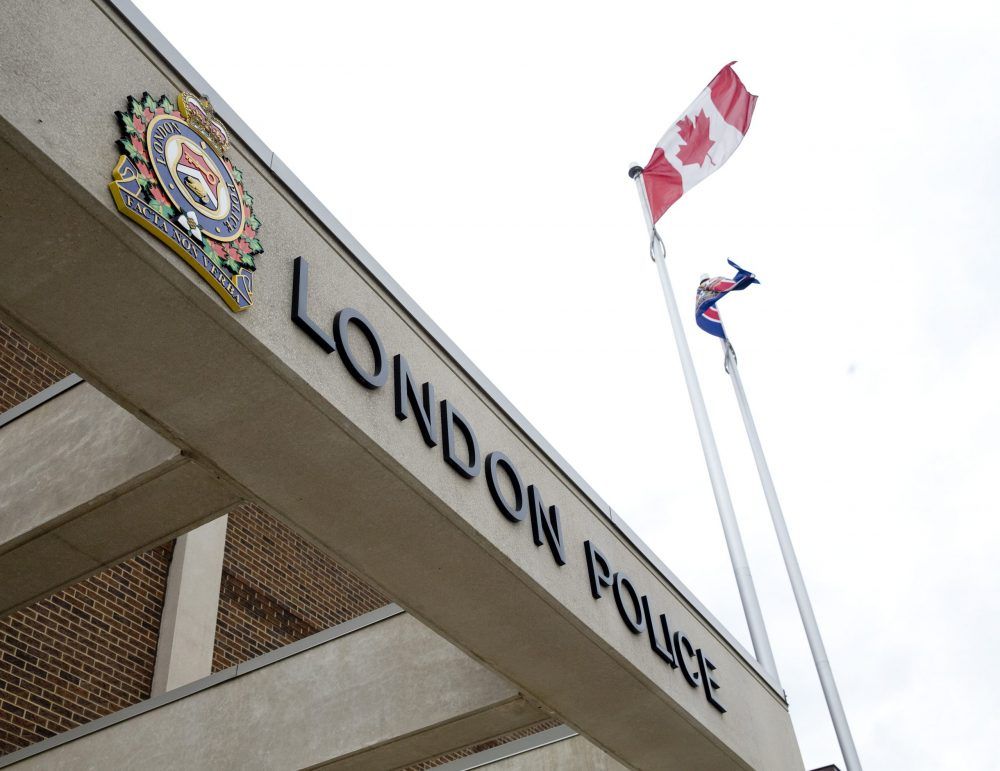 A London police dog is on the road to recovery after coming into contact with an illicit drug while tracking a suspect last week.

The police dog was sent home by the vet after spending three days on treatment, officials from the London Police Canine Unit said on Monday.

The service dog trial began on Thursday evening when police responded to reports of two armed men in a taxi near Dufferin Avenue and Adelaide Street, where officers used a search dog to track a fugitive suspect, police said.

The dog came into contact with a drug and required emergency medical attention for life-threatening injuries, police said.

“After 72 hours under veterinary care, our injured PSD (police dog) was able to return home with his handler this morning. We would like to thank those who cared for him and especially thank our unit veterinarian, Dr. Tom Oster. Thank you all for your thoughts and well wishes,” the canine unit wrote on social media.

Created in 1972, the canine squad responds to ongoing crimes such as burglaries, hold-ups and stolen vehicles. Some of the dogs have also been trained to detect explosives and perform other specialized tasks.