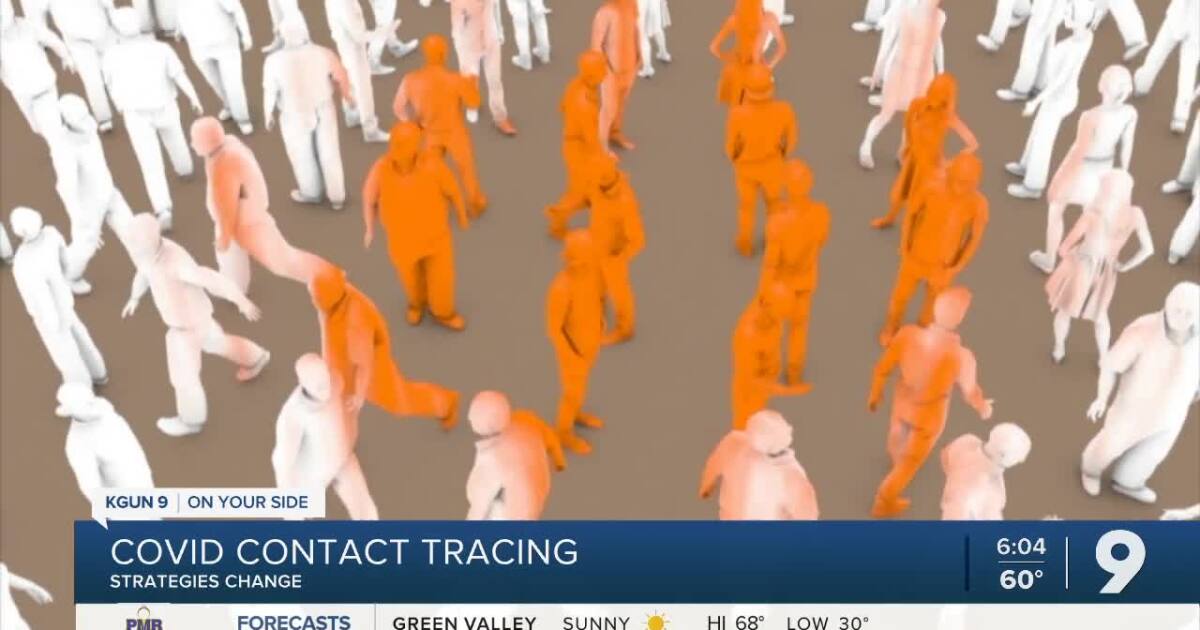 TUCSON, Ariz. (KGUN) – At the start of COVID, public health officials attempted to contact everyone who tested positive. Now, some agencies have concluded that they just can’t catch everyone, so they’re changing their strategy.

Health officials depended on contact tracing to help reduce the spread of COVID. The idea was that if you tested positive, you would receive a call from a health worker asking who you have been around so they can determine if those contacts could also be spreading COVID.

But Omicron sent such a high number of cases that health experts concluded they couldn’t reach everyone, so they better shift priorities.

The Arizona Department of Health Services said it is reducing contact tracing for the general population and focusing on congregate living — places like nursing homes and homeless shelters where populations are most vulnerable and where nearby neighborhoods facilitate the spread of the virus.

Dr. Cullen says the county was hitting a thousand new cases a day last month. Unless someone refuses to cooperate – and some refuse – a tracer may learn that two or three other people need to call. The phone call itself can last an average of 20 minutes.

Dr Cullen says: “That means we would have had a thousand cases to investigate and two to three thousand contacts. This was not the case at the time. So to be blunt as we say we are still doing contact tracing. In the midst of these very high numbers, people were not being contacted.

She says the number of more recent cases has declined, but is still well above levels considered dangerously high.

Dr Cullen says more than data is lost when people don’t hear about contact tracers. Tracers can offer advice on how best to quarantine and where to find services that can help get through their COVID cases.