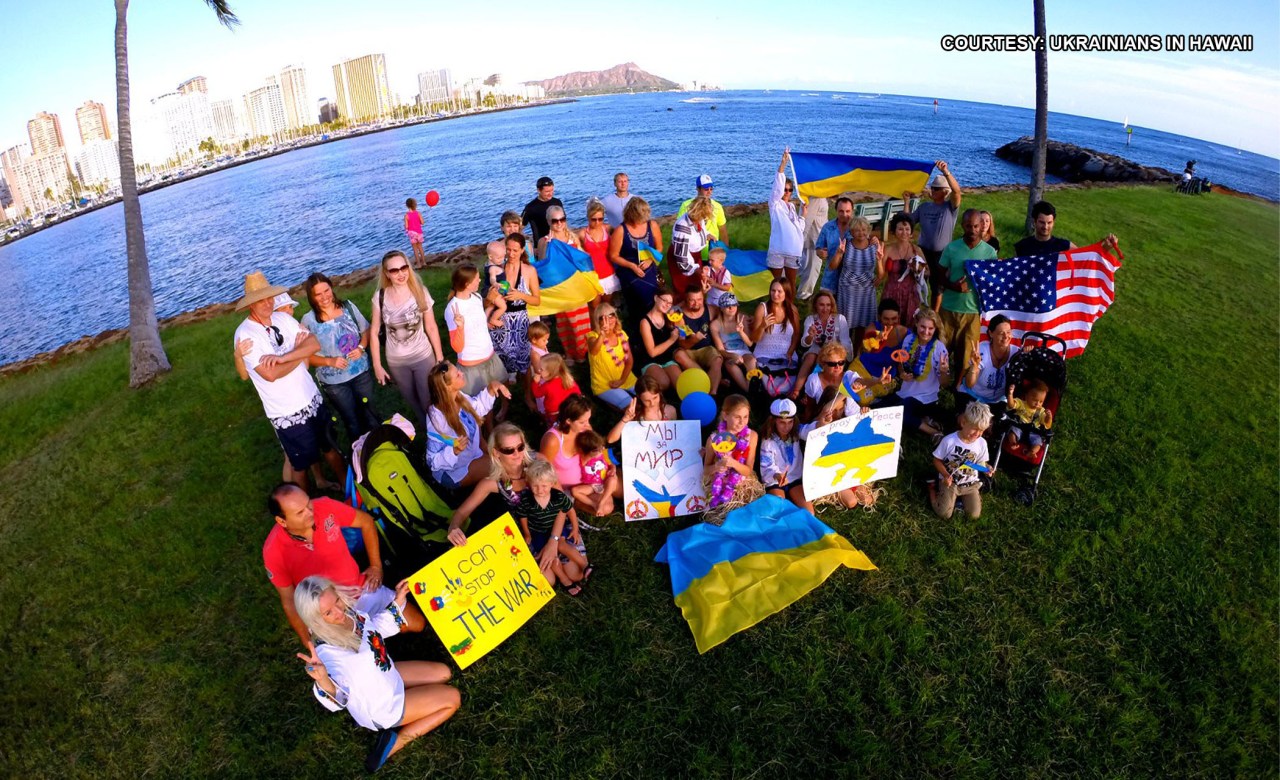 ‘It keeps me up at night’: Hawaiians struggle to contact Ukrainian family

HONOLULU (KHON2) — Ukraine’s capital is more than 7,000 miles from Honolulu and the impacts are still being felt locally.

Some have contact with family in their home countries, but keeping in touch since Wednesday February 23 has proven difficult.

Kamhaus has family near the Russian-Ukrainian border. They’ve been dark ever since Russia’s Attack.

Russia attacks Ukraine as provocateur Putin warns US and NATO

Svitlana Ivasyuk – a Ukrainian-born Hawaiian – also has family near the border and received a text no one wants to read on the morning of Thursday, February 24.

“She literally texted me saying she woke up with her daughter this morning to the sound of bombs and the loud noise of jet planes,” Ivasyuk said of her friend, who is still in Ukraine.

She said Hawaiians may have more in common with Ukrainians than they realize.

While US sanctions are appreciated, Ivasyuk said the world will have to come together and not leave Ukraine to fend for itself.

“If you want peace everywhere else, not just in Ukraine, but in the world, we have to unite, not just one country,” she said. “Literally, if you have freedom, if you want to find democracy, it has to be done.”