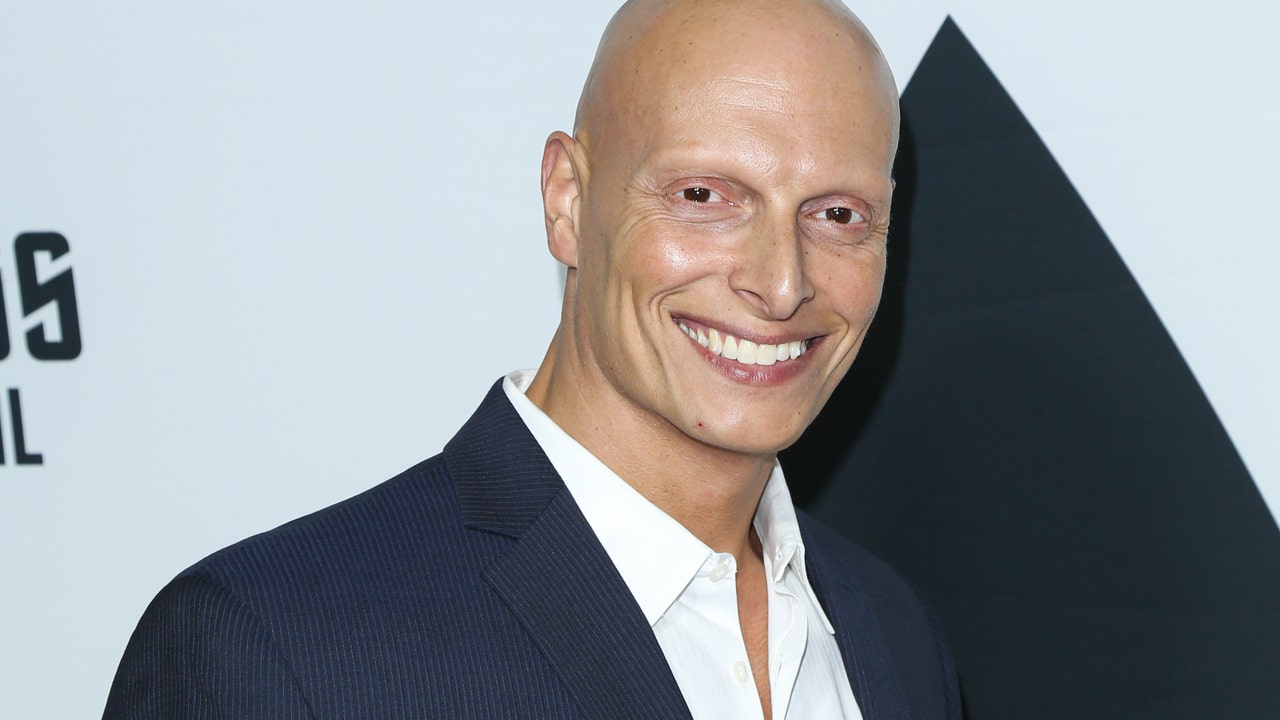 Actor Joseph Gatt was arrested last week after Los Angeles Police Department detectives claimed he engaged in “sexually explicit communication online” with a minor who lived in another state.

According to information held by Fox News Digital on Wednesday, the 50-year-old was taken into custody on April 6 after authorities executed a search warrant at his Los Angeles home.

He also had an outstanding warrant for his arrest following a similar incident involving an underage victim, police told Fox News Digital. He was arrested for contact with a minor for a sexual offence.

Police are “now looking to identify other victims” after Gatt’s arrest.

Gatt was taken to the Los Angeles County Jail on April 6 at 9 a.m. local time and was released after posting $5,000 bond around noon the same day.

According to his IMDb, Gatt has appeared on TV shows such as “Game of Thrones” and “NCIS: New Orleans.”

Representatives for Gatt did not immediately respond to Fox News Digital’s request for comment.