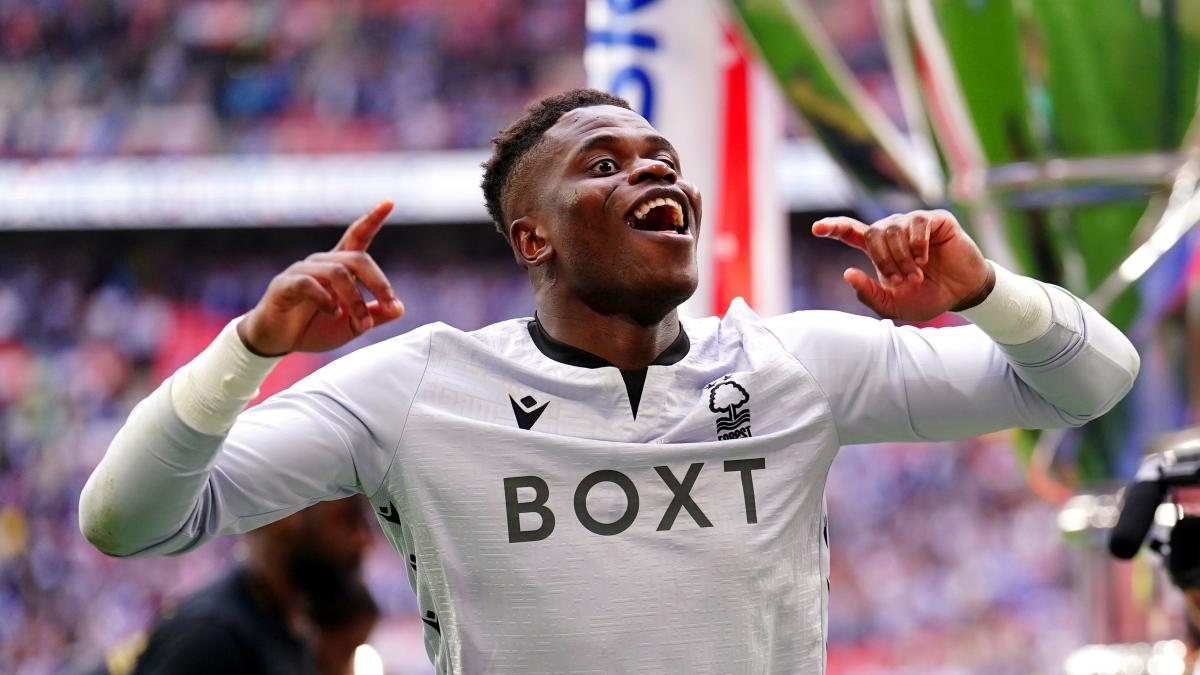 Premier League newcomers Nottingham Forest have confirmed they have reached an agreement with Lens for promotion hero Brice Samba to join the Ligue 1 club.

A statement on the club’s official website read: “Nottingham Forest have agreed an agreement with RC Lens for goalkeeper Brice Samba to join the Ligue 1 club.

Samba, 28, joined the Reds from Caen in 2019 and has made 125 appearances in all competitions, including 45 games in the last season when promotion was clinched to the Premier League via the play-offs.

Arguably his most iconic moment in a Forest shirt came in the Sky Bet Championship play-off semi-final against Sheffield United, when his three saves in the penalty shoot-out helped the Reds secure a place at Wembley, where we then got promoted. against Huddersfield Town.

“Everyone at Nottingham Forest wishes Brice the best for his next challenge.”

Samba will be replaced by Manchester United’s Dean Henderson, who has been on a season-long loan at the City Ground.

Taking his leave of the club in a message posted on his official Twitter account, he said: “To the fans, my partners, my coaches, the staff and everyone at the club.

“To everyone I have met who has helped me during my time here, thank you so much. I will hold these memories close to my heart. I have never felt anything like this before. Eternal Forest.

Separated parents: how to manage contact arrangements with children as a shift worker