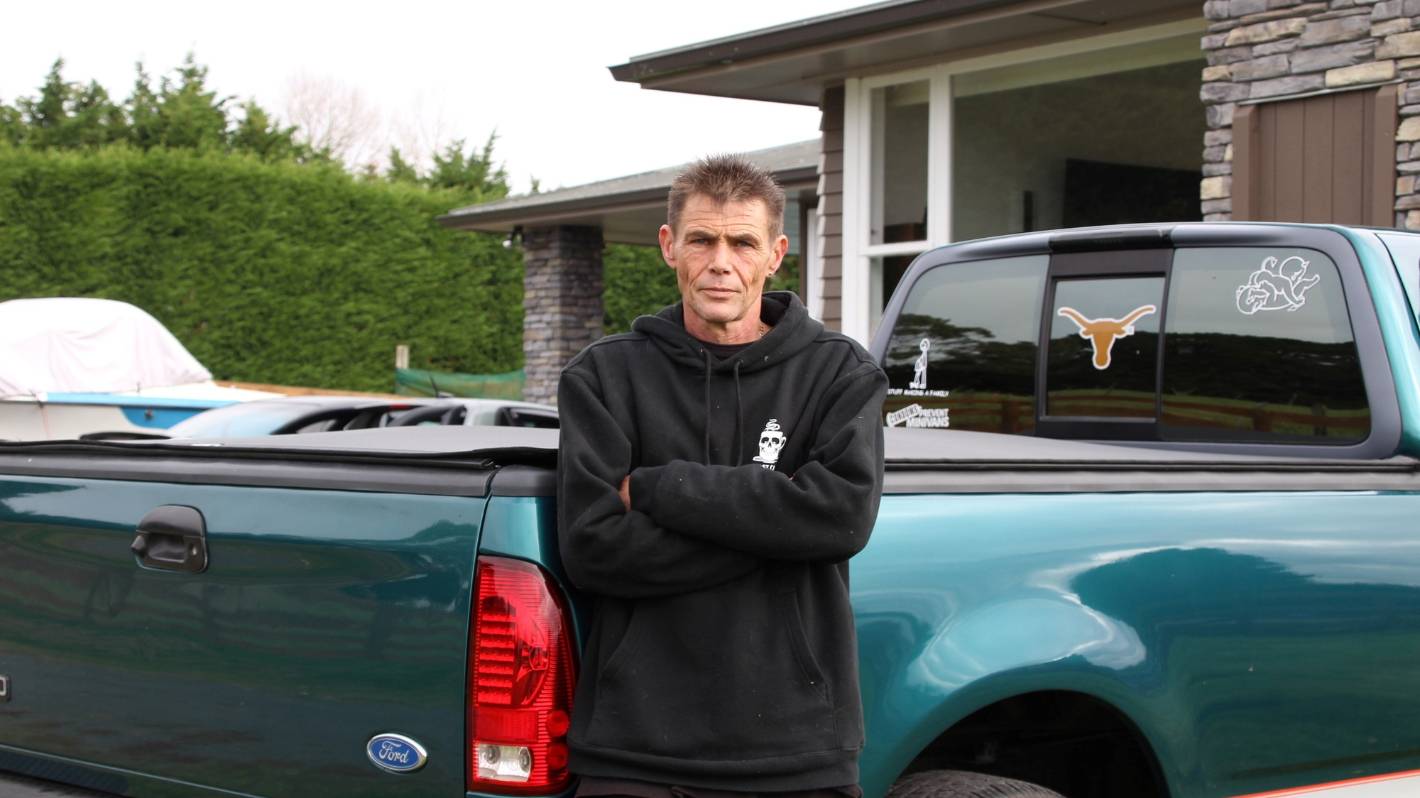 Gus McHardy has described the geothermal wells around his property as “gates to hell”.

Taupō residents, tired of the disruption caused by the construction of nearby geothermal power plants, sent Contact Energy a list of demands, but the company says it is doing everything possible to lessen the impact on its closest neighbors. .

Gus McHardy, the de facto spokesman for disgruntled Centennial Dr residents, said they had supported the construction of Contact’s Te Huka and Tauhara power plants for about seven years and wanted the company to accept a list of demands that he felt he had to be able to afford and would address their concerns.

Contact Energy is expanding its Tauhara geothermal network, but residents’ problems came to a head in late May when Contact began testing geothermal wells in the semi-rural area.

As part of the commissioning process, Contact had performed spot well flow tests for five to seven days.

Testing ran day and night for nearly a week and residents said the noise was so severe it constantly rattled their homes, leading to sleepless nights and property damage claims from plumes of steam carrying geothermal minerals.

McHardy described the pits as “gates to hell” and at a recent meeting locals presented a list of demands they said the company should consider as corrective action.

“We are all in agreement after expressing our concerns that the damage to our homes, roofs, vehicles, water, animals, health and well-being must be addressed holistically. “, did he declare.

Residents asked Contact to replace all of their roofs, replace their windows with sound-absorbing double glazing, clean their homes and outbuildings, have their vehicles checked, extend a free electricity supply indefinitely, pay for independent testing of the area’s water quality, compensate homeowners for any loss in value of their properties – or buy them outright, test regularly for subsidence, and have the Waikato Regional Council monitor all vents and air discharges.

In response, Contact Energy’s general manager of geothermal resources and development, Mike Dunstall, said the company is in compliance with all of its resource consent terms and is well aware of their concerns.

“We are committed to reducing this impact where we can for our neighbours.”

However, Dunstall said Contact would not replace any roofs and double glazing was “very unlikely to stop all noise from testing or construction, which are intermittent activities with higher noise limits”.

“Any double glazing we commit to installing would be permanent plant noise attenuation, such as from fans or steam lines,” Dunstall said, and would be considered on a case-by-case basis, as would any request for valet. .

He said recent well tests produced plumes of steam that passed through some homes, but the tests confirmed no geothermal minerals were present.

“That means there is no risk of damage to your home.

“We recognize that the test caused you disturbance, and in recognition of the disturbance rather than the presence of geothermal minerals, we are happy to cover the cost of blasting your home and cleaning your windows on this occasion.”

He said monitoring for water and subsidence was standard practice and part of Contact’s resource consent terms.

Regarding property values, Dunstall said Contact could not cover any perceived loss of value, but would “repair any damage we cause” that was attributable to Contact’s business.

“Buying property near our Te Huka and Tauhara power plants is not part of our current real estate strategy.

“It depends on specific circumstances and will be assessed on a case-by-case basis.”