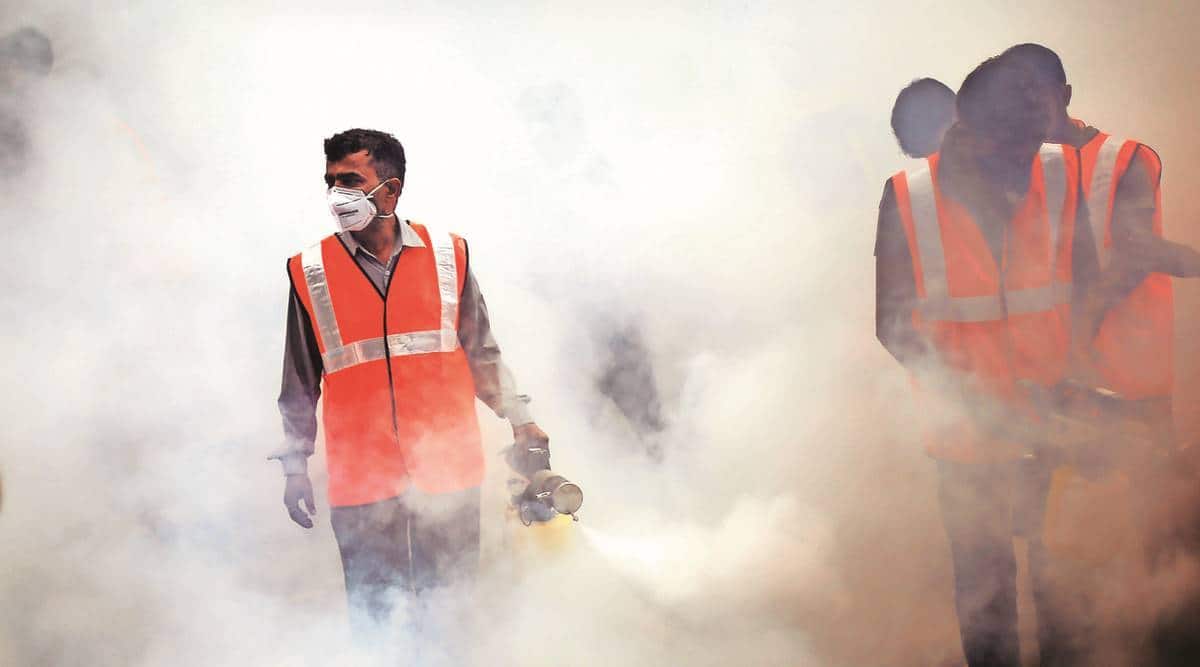 With the possibility of increased cases of dengue fever, malaria and chikungunya due to the monsoon, the Municipal Corporation of Delhi (MCD) has launched a WhatsApp hotline number, 7827505635, where people can drop complaints about the threat of mosquitoes.

The decision was taken at a meeting led by the MCD South Zone on Wednesday. Nodal Officers from Delhi Jal Board, Delhi Police, Central Department of Public Works, Public Works Department (PWD), Archaeological Survey of India, Department of Irrigation and Flood Control, of the Delhi Transport Corporation attended the meeting, which was held under the chairmanship of Deputy Commissioner Ankita Chakravarty.

Agencies that attended the meeting were urged to take immediate action to clean sewers and water bodies to control mosquito breeding, a senior MCD official said. Several issues related to floating materials and breeding of hyacinths and mosquitoes in the water bodies of Delhi Development Authority, Forestry Department and PWD were also discussed.

“Agencies have been instructed to regularly inspect aerial tanks at government settlements to ensure full coverage. Emphasis has also been placed on cover material which can be found out in the open in various stores,” he added.

The purpose of the meeting was to ensure the participation of various vector-borne disease prevention and control agencies.

In July, Delhi reported 16 dengue fever cases, and the total number of cases this year rose to 159, according to a report by MCD. No dengue fever deaths have been reported so far this year in the nation’s capital.