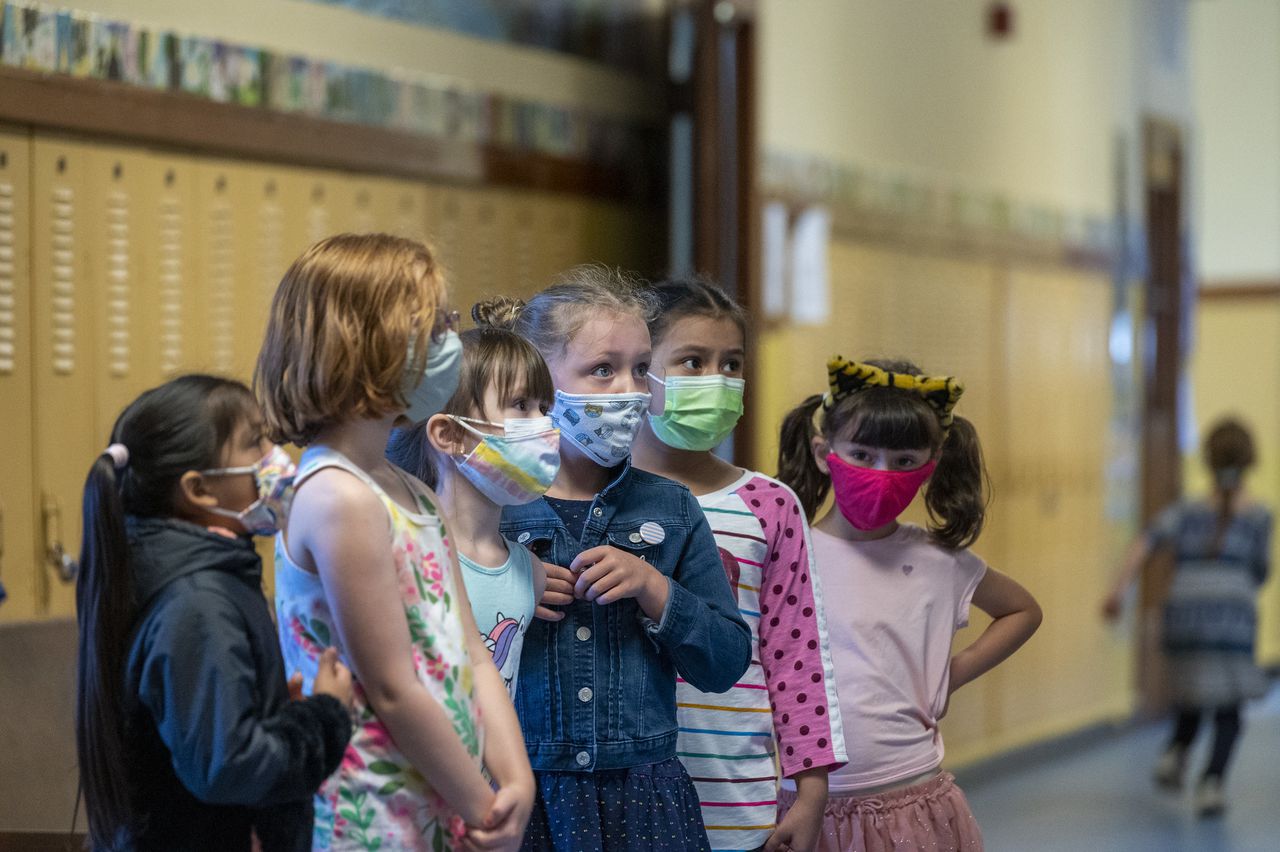 Oregon officials on Wednesday announced two big changes to longstanding efforts to slow the spread of the coronavirus, saying contact tracing will generally end March 12 and the general public — including students and children in daycare – will not have to quarantine if they have been exposed to someone who is sick with COVID-19.

Taken together, the changes represent a major shift toward a new normal of living with COVID-19 while eliminating some of the key safety measures in place for two years that officials said were necessary to limit the spread of the contagious virus.

State officials said the omicron variant that has swept through Oregon since late December has proven too large for those safeguards and that pursuing them would be futile.

“Omicron became so transmissible that quarantine and contact tracing were not an effective tool to slow it down,” Colt Gill, director of the Oregon Department of Education, said at a press conference. Wednesday. “So it’s not a tool we need in place right now. And it will allow more students to stay in school more regularly.

The Oregon Health Authority’s decision to halt contact tracing goes well beyond schools, meaning local public health officials are no longer supposed to try to identify people exposed to the virus and inform. Officials had already scaled back those efforts and said tracing and quarantining will still be recommended in certain settings, such as healthcare facilities, prisons or shelters.

Schools will now be ‘strongly encouraged’ to notify groups of students who may have been exposed in a classroom, on a school bus or during lunch, among other things.

Likewise, Oregonians and school children will not have to quarantine if they were exposed to someone who was sick with COVID-19 starting March 12. Students will still be required to self-isolate at home if they have COVID-19 and symptoms of the disease. Schools will still make the tests available to certain students and staff, including those who are not vaccinated or who are at particular risk of serious illness.

Meanwhile, post-exposure quarantines will still be required for those who work or reside in high-risk places, such as nursing homes.

The state’s decision to lift mask mandates and halt other extended safety measures is reminiscent of last summer, when Oregon and the United States attempted a short-lived return to normalcy that been bowled over by the delta variant.

Oregon has generally been among the most cautious states nationally and among the most conservative when it comes to lifting restrictions. Oregon will be among the last states to lift mask requirements in the country.

Hospitalizations and case counts have plummeted since the omicron surge peaked in late January and are on track to reach their lowest levels in Oregon since last summer. And the vaccines and the widespread omicron variant have helped immunize about 83% of Oregon’s population, health officials estimate.

State officials are urging local districts to use the federal government’s new risk guidelines when evaluating whether masking is necessary at the county level. About a week ago, the Centers for Disease Control and Prevention considered a large swath of southern and central Oregon to be in a high-risk category. There, the agency recommends everyone wear masks, regardless of their vaccination status.

Schools in Oregon have until March 12 to decide whether they will continue to require masks in schools and on school buses. No major school in the Portland area has so far indicated that it will.

Gill, the director of the Department for Education, was careful to make it clear that the changes should not be interpreted as a time when people let their guard down completely.

“It can feel like it signals the end of the pandemic,” Gill said. “I want to make it clear that’s not the intention here.”

Instead, Gill asked that people respect the speed at which others move into the new stage of the pandemic, especially those who will continue to wear masks.