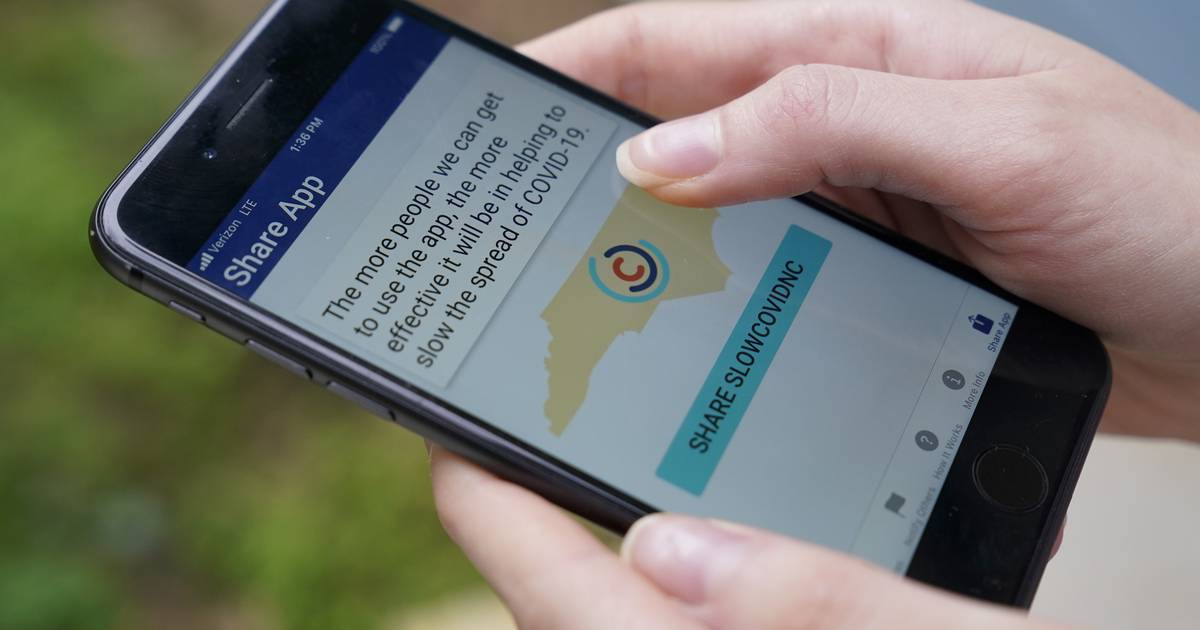 Contact tracing has not defeated COVID-19. Here’s how it could.

Remember contact tracing? At the start of the COVID-19 pandemic, it was considered the first line of defense against the virus. The idea was that public health workers could be mobilized to contact everyone infected or exposed, then warn friends, family, neighbors and co-workers to lay low.

Good try. It turned out that a veritable army of contact tracers would have been needed to respond effectively when cases spiked. And something else was missing, at least in parts of the United States, where people contacted by tracers helped identify less than one contact on average per COVID case — compared to 17 in Taiwan. Perhaps Americans were shockingly reclusive or, more plausibly, simply didn’t trust the government.

Then came a rush for smartphones to automate the tasks performed by human contact tracers. At first, the resulting system – which uses Bluetooth signals to detect proximity between users – seemed to be exactly what the doctor ordered. A slew of contact tracing apps have been rapidly rolled out by many US states and countries around the world. But the impact was ultimately limited, to put it mildly, especially in the US

In retrospect, contact tracing apps were doomed by a fundamental flaw in incentives.

They would surely help more in a society where everyone conforms. However, reflect on the weakness of the incentive from the point of view of self-interest; by the time the app sounds the alarm that a contact has tested positive, it’s too late to protect you. Sure, you can avoid infecting others by isolating yourself, but that’s small consolation. Wishing people to be more altruistic will not make them more altruistic.

This problem of misaligned incentives is so acute that at the height of the UK delta wave – when countermeasures could have been particularly beneficial – a so-called “Pingdemic” of close contact notifications led people to delete the app.

There is a better way to use technology, one that fills the gaps in social cohesion instead of lamenting them.

What if instead of trying to prevent potentially sick smartphone users from infecting others, software could help people who aren’t yet infected stay healthy? Potential users would probably find it much more appealing. Think of it this way: if you were the captain of a ship sailing through pirate-infested waters, would you rather invest in a radar that detects incoming pirates in time for you to escape, or in a device that warns others that your own ship has been boarded and may soon pilot the Jolly Roger?

An approach to building such a “personal pandemic radar” was developed by one of us (Loh) and implemented in an app called Novid. (Novid is a free app created by a company founded by Loh.) The main innovation is to measure its distance from infected people not in feet or meters, but in number of frequent close contacts: a route of transmission.

The app can penetrate much deeper into frequent contact networks, allowing users to observe reports of infections hitting closer and closer to home. Even without knowing who the infected people are, the alerts would help users decide how best to protect themselves: switch to a medical-grade mask, get vaccinated, or limit social interactions.

The approach has limitations, but they largely have satisfying answers. First, it is natural to worry about privacy, but since this approach directly helps the individual, it falls into the category of tools that provide benefits at some privacy cost, such as the use of a smartphone in first place. Second, the app works best if other people are also using it, but even if a small fraction of the population is using the app and a smaller fraction is still reporting positive tests, there’s enough reach to detect distant tremors of waves of infection in its network of frequent contracts.

One of the many things COVID has revealed is the difficulty for free and individualistic societies to take collective action. As commentators have pointed out, one possible remedy is to make the best choice the easiest.

The contact tracing approach we advocate does this: it aligns individual incentives with those of society. Moreover, the greater the threat, the stronger the forces of self-preservation become; while the omicron variant appears to be less deadly than previous like delta, future variants may be more potent and the next pandemic may be more deadly.

We’d better build our defenses on the one thing that’s not likely to mutate anytime soon: human nature.

Po Shen Loh is a professor of mathematics at Carnegie Mellon University and national coach for the USA Math Olympiad team. His work focuses on network theory, education and health care.

This column does not necessarily reflect the opinion of the Editorial Board or of Bloomberg LP and its owners.

The opinions expressed here are those of the author and are not necessarily endorsed by the Anchorage Daily News, which welcomes a wide range of viewpoints. To submit a piece for review, email comment(at)dna.com. Send submissions of less than 200 words to [email protected] or click here to submit via any web browser. Read our full guidelines for letters and comments here.

How to Set Up a Digital Legacy Contact in iOS 15.2

No contact yet between BVB and Galatasaray despite Roman Bürki rumors