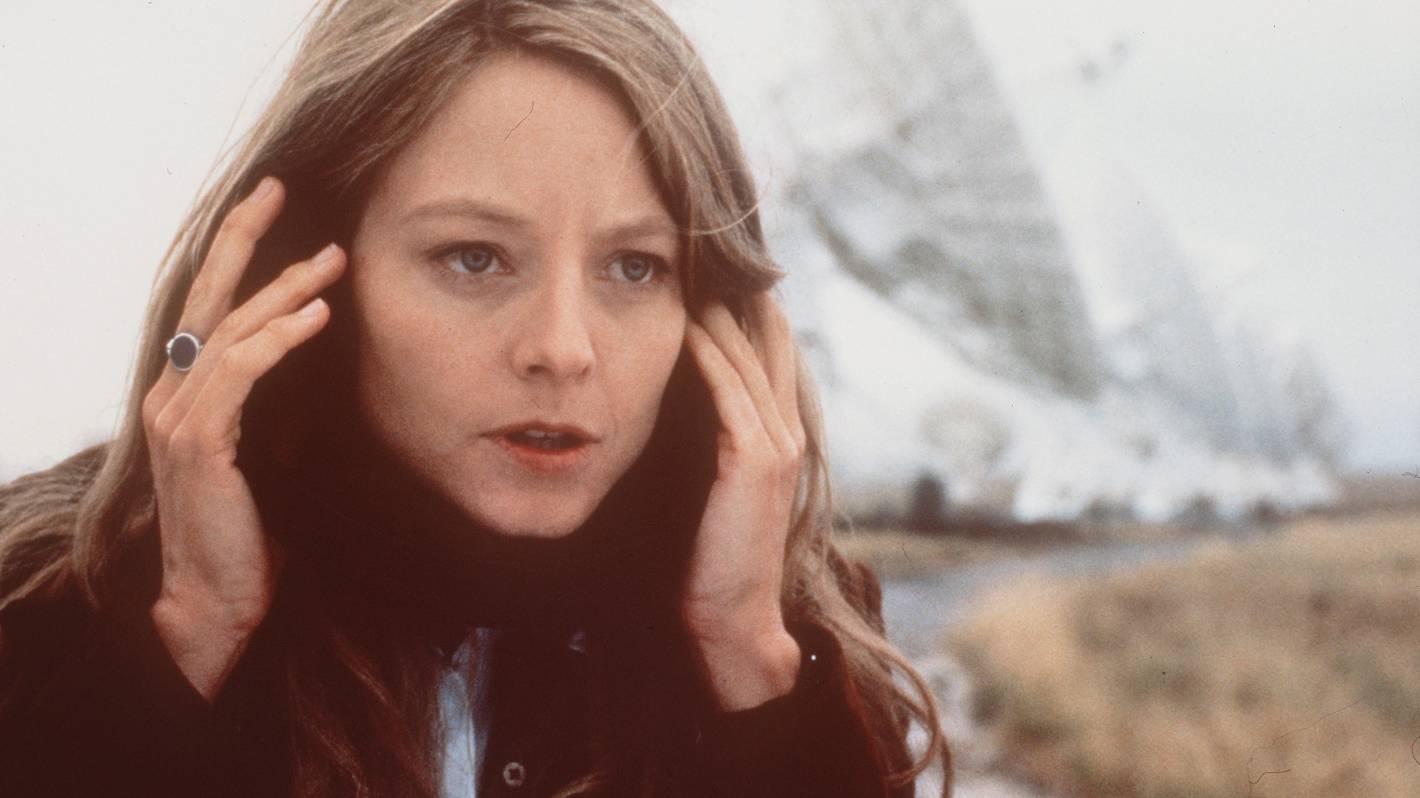 Contact at 25: Jodie Foster shines in a clever slice of Carl Sagan-inspired sci-fi

Listen to the Stuff To Watch podcast by hitting the “play” button below, or find it on podcast apps like Apple Where Spotify.

Aliens got a bad rap in Hollywood movies of the mid-1990s.

Movies like Independence Day, Mars Attacks, and Men in Black haven’t really helped the cause of potential human-alien relations. Basically, the California dream factory seemed to be of the view that anyone who came to the call would only intend to wipe the floor with us and steal our resources. These films did little to help global friendship either, with their narrative “America is the only nation that can save us.”

Contact is now available for rental on iTunes and GooglePlay.

Released in 1997, Contact aimed to change this trend. Based on the novel by the late astronomer Dr. Carl Sagan, it tells the story of Dr. Ellie Arroway (Jodie Foster), a woman, orphaned at a young age, who firmly believes that we are not alone in the Universe. Beginning with a simple ham radio station, his skill and perseverance earned him a place in the US Search for Extraterrestrial Intelligence (Seti) program. However, when a funding cut threatens to undermine his research, an unlikely savior steps forward in the form of the mysterious SR Hadden (John Hurt).

It’s lucky, too, because it’s not long before the deep space “collect call” Ellie has been waiting for finally arrives. Not only does it return our original message from the 1936 Olympics, it also contains an encrypted message which, when decoded, appears to be the plans for a unique passenger transport.

Sure, Ellie is desperate to be the one to test the finished product, but her ex-boss David Drumlin (Tom Skerritt) seems to have the insides running, that is, until disaster strikes and that the whole project is jeopardized. It seems some people think it’s not up to us to explore the universe.

Contact is the cinematic bridge between Stanley Kubrick’s 2001: A Space Odyssey and Christopher Nolan’s 2014 film Interstellar.

Repeating the message, “life is what you make of it”, from his previous hits Back to the Future and Forrest Gump, director Robert Zemeckis once again displays his deft touch to weave just the right amount of sentiment into the drama and to get the most out of its actors and its special effects.

As with Forrest, Zemeckis uses digital jiggery-pokery both cleverly – and to comedic effect. Then US President Bill Clinton is so into this movie you’d swear he should have gotten a big billing. And then the evocation of space travel, a multicolored wormhole, masterfully brought to life by our then fledgling Wētā Digital, standing out among the eight visual effects companies hired for the project.

Perhaps Contact’s most impressive aspect, however, is its soundscape (just nominated for an Oscar, but sadly lost to the Oscar juggernaut that was Titanic). From the opening scene, where we are lifted from Earth’s crowded airways into the silence of deep space, Zemeckis’ sonic choices – and, in particular, the moments when he simply switches off – are poignant. and devastatingly effective.

Without contact, it is likely that there would have been no arrival.

Of course, the real heart of the film is Foster. Ellie is strong and determined and one of the few women in 90s sci-fi who portrays both sensitivity and intelligence, without having to resort to more than metaphorical kicking.

She’s backed by a truly impressive supporting cast, which along with Skerritt and Hurt also includes James Woods as a cynical government official and a young Matthew McConaughey as a presidential spiritual adviser, a character not only designed to be a weird love interest. (perhaps the only noise in the film), but also a counterpoint to Ellie’s belief system which places faith in science rather than religion.

An essential link in the chain of thought-provoking science fiction films between 2001: A Space Odyssey and Interstellar, Close Encounters of the Third Kind and Arrival, Contact dared to debate the question of whether we are alone in the universe – and what we should do about it – seriously.

At its root is the conflict even more relevant today between science and religion. If you’ve ever stared up at the sky in wonder and wondered “what if”, are a fan of the magnificent Foster (and who isn’t), or just love telling top-notch stories, then seek out Contact.

Contact is now available for rental on iTunes and GooglePlay.