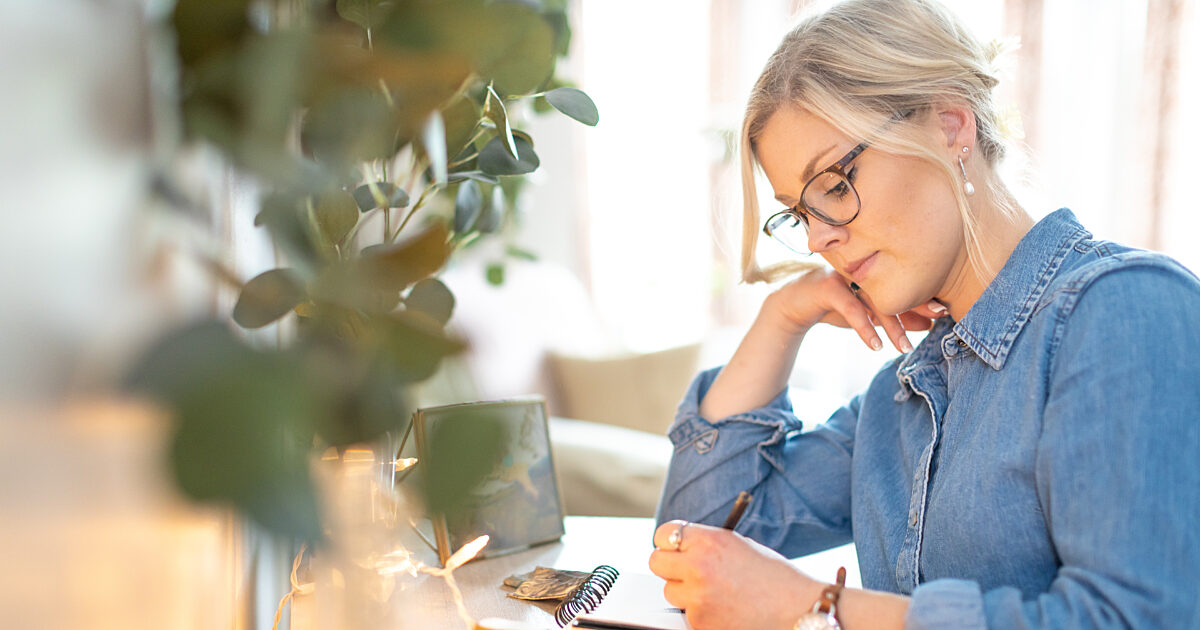 A Southern Illinois University Edwardsville graduate student sued the school last week for barring her from interacting with three classmates whose religious and political views differed from her own.

Maggie DeJong, an art therapy student at public college in Edwardsville, Illinois, filed her lawsuit in federal court on Tuesday. According to complaint, the Edwardsville school issued a “no contact order” in February after fellow students reported DeJong’s social media posts and direct messages to university officials, saying she harassed and discriminated against them. DeJong’s posts included his opinions on topics including religion, politics, critical race theory, COVID-19 regulations and censorship. Under the order, DeJong was prohibited from any contact or “indirect communication” with the other three students both on and off campus. She was told she would face “disciplinary consequences” if she failed to comply.

The school rescinded the no-contact order on March 10 after receiving a letter from DeJong’s attorneys. During the 18 days the order was in effect, she “self-censored her speech and restricted her movements lest university officials discover that her speech or movements constituted ‘any contact’ or ‘indirect communication’.” “, said the lawsuit.

The lawsuit also says the university opened an investigation into DeJong’s behavior although she was never told which law or school policy she violated. Her classmates received an email saying school officials were investigating her for misconduct and “oppressive acts” — a disclosure that DeJong said violated the university’s privacy policy.

Megan Robb, director of the art therapy program and a defendant in the case, said DeJong is entitled to his own opinions, but only so long as they don’t harm other students, according to the complaint. The lawsuit claims that the emphasis on social justice and the “anti-oppressive framework” informs the curriculum of the art therapy program, creating an environment in which DeJong’s views were viewed as oppressive and harmful. Students who reported DeJong to university administrators allegedly did so at Robb’s direction.

Represented by Alliance Defending Freedom, DeJong argues that the university violated his free speech rights. “Rather than accepting and embracing diverse ideological perspectives, SIUE officials are determined to force their graduate students to think and speak in exactly the same way – or remain silent – ​​and they will punish anyone who steps out of line” said ADF lead attorney Gregg Walters. a statement. He added that DeJong expressed his religious and political views with respect, both in class and online.

Earlier this year, several University of Idaho law students received similar no-contact orders after they disagreed with a fellow student about biblical marriage and sexuality. In the past, these orders were generally reserved for cases of sexual harassment or threats of violence.

Left-wing groups have historically advocated for free speech on college campuses, dating back to civil rights protests and Vietnam War protests in the 1960s. The American Civil Liberties Union, once such an outspoken advocate of the freedom of expression that she defended the members of the Ku Klux Klan, say now it does not support speech that “creates a pervasively hostile environment for vulnerable students.” Determining whether a speech is considered harassment is a legal matter that should be considered on a case-by-case basis, according to the organization.

Speech management on college and university campuses has become increasingly controversial in recent years. In 2019, Duke Law created an audience Campus Speech Database to provide a “comprehensive overview of campus discourse issues emerging across the American landscape”. The database includes information on speech-related incidents that involve both students and faculty. Duke intends to make it a resource for universities facing speech conflicts on campus.

At Southern Illinois University Edwardsville, DeJong is seeking damages caused by the school’s actions, including compensation for emotional and physical distress, damage to his reputation, and future loss of job and salary. More broadly, the complaint asks the court to declare unconstitutional the university’s use of the no-contact order and its definition of discriminatory harassment.

What measures are taken regarding chemicals of concern in food contact packaging? | Article