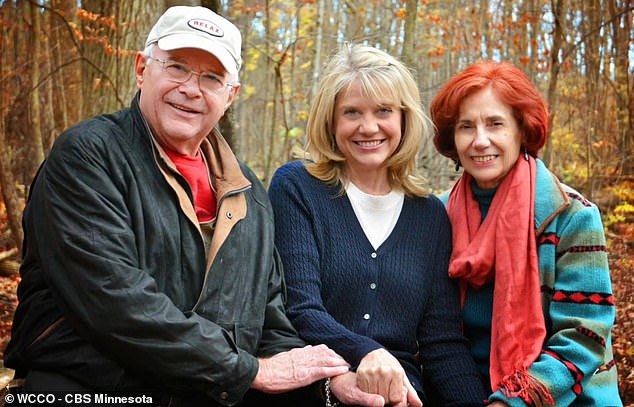 By Latoya Gayle for Mailonline

A couple who had to put their daughter up for adoption after becoming pregnant as a teenager before being separated by her parents have revealed how they found love again more than 50 years later.

Karen Lehmann and Denny Vinar from Minnesota were high school sweethearts who found out they were expecting in 1961, when Karen was just 15.

She was sent to a home for single mothers and forced to place her daughter, Denise, for adoption. Karen and Denny stayed together but eventually broke up because Karen’s parents disagreed with the union.

After more than five decades without speaking, Denny reached out to then-widowed Karen on LinkedIn. When the couple finally met in person, it was love at first sight – and they were finally married 36 hours later.

“It was like nothing much had changed, including his dimples when he smiled and the glow he had,” Karen said.

The couple then reconnected with their daughter, who now uses the name Jean Voxland. 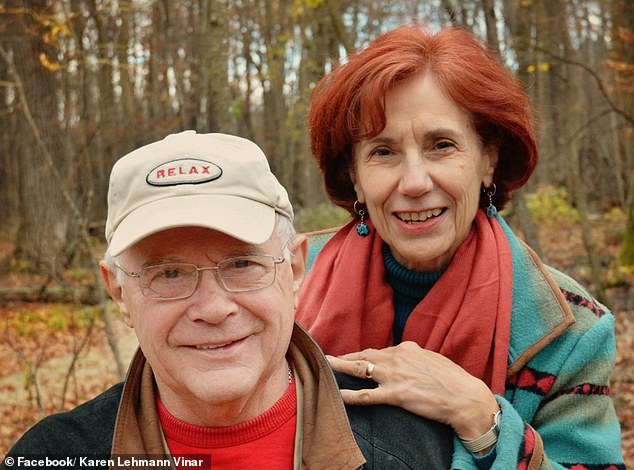 Karen said WCCO how their relationship blossomed in high school where Denny would take her to dances, sports games and drive her home every afternoon.

After discovering she was pregnant, her disapproving parents sent her out of town to a Lutheran Social Services home for single mothers.

Denny continued to visit her and was able to hold her daughter for an hour before she was taken away for adoption.

“We took a picture of her and it was the last of our memories of her,” Karen said.

The young couple stayed together as Denny left to serve in the military in Germany. When he got home, he proposed to Karen, then in her early twenties.

Still, her parents didn’t approve of the game and wanted their daughter to complete her degree in interior design studies at the University of Minnesota. 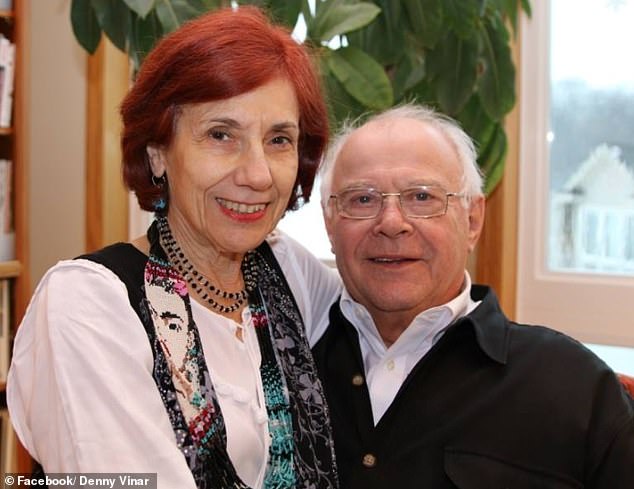 The couple gradually lost touch after deciding to end their relationship and moved on to new partners.

But Denny never stopped thinking about his childhood sweetheart and said she always had a “piece of his heart”.

In 2014, he decided to seek out Karen after he was asked at a dinner party, “If your doctor gave you 60 days to live, who would you like to talk to or have dinner with?”

Denny found Karen, then living in Washington, on LinkedIn and left her a message.

The couple talked for three months before Denny flew out to meet her in person.

Denny said: “It was just magical. She got out of the car and she ran around and she jumped on me and said “baby, you’re home”.

The couple married 36 hours later and settled in the Twin Cities.

Karen continued, “One day he said, ‘Karen, it took me all this time to find you. My life would be complete if we could find our daughter.”

The adoption agency helped them find Jean, who initially ignored the contact until she had a talk with her husband.

Since reconnecting, they’ve been catching up on missed birthdays and years apart.

“The love we have for each other is unparalleled. Today, even today, it’s unbelievable,” Denny said.