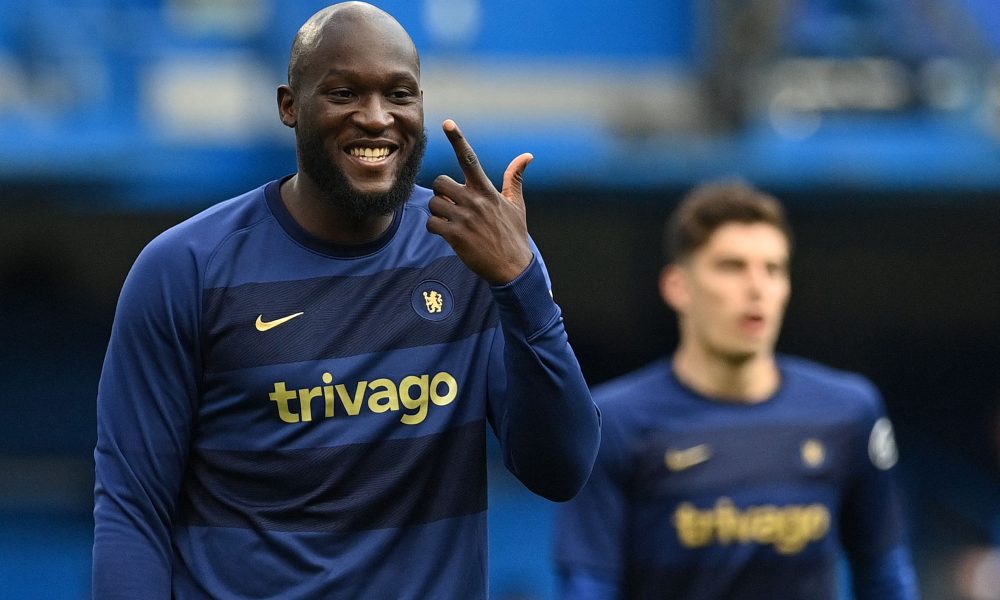 Barcelona’s search for a new number nine this summer has been well documented. The club are actively trying to sign a new striker who can add more productivity in the final third and form a deadly attacking combo with Pierre-Emerick Aubameyang next season.

Robert Lewandowski has been targeted as the desired option for the Catalans, who rate the player highly due to his incredible goalscoring stats in the Bundesliga and UEFA Champions League.

However, with Bayern Munich looking set to keep their star striker, Barcelona are starting to consider other options in the market. And according to BRANDthey have now set their sights on Romelu Lukaku.

It seems Barca are aware of the Belgian’s uncertain future at Stamford Bridge as the player is unstable at his current club for various reasons including a dysfunctional relationship with manager Thomas Tuchel.

Lukaku has made no secret of his desire to leave Chelsea. While his main objective is to seal a return to his former club Inter Milan next season, the striker could be ready to move elsewhere.

This is where Barcelona comes in. The club highly values ​​Lukaku due to his excellent numbers in Serie A, Belgian national team and even in the Premier League.

His goalscoring prowess and physical presence in the final third is something Barcelona are looking for in their new striker this summer.

The report suggests that the Catalans have already taken the first step in their bid to sign Lukaku by holding talks with his agent Federico Pastorello, discussing the Belgian’s potential move to Catalonia next season.

The operation, however, could be incredibly difficult as Chelsea will be looking to recoup the majority of the €115m they spent on the set last summer. This could ultimately make Lukaku much more expensive than prime target Lewandowski, who is valued at around €60m.

It’s far too early to tell what the future holds for the former Manchester United starlet this summer. Much will depend on Chelsea’s new owners and whether or not they choose to cut losses by offloading the striker this summer.