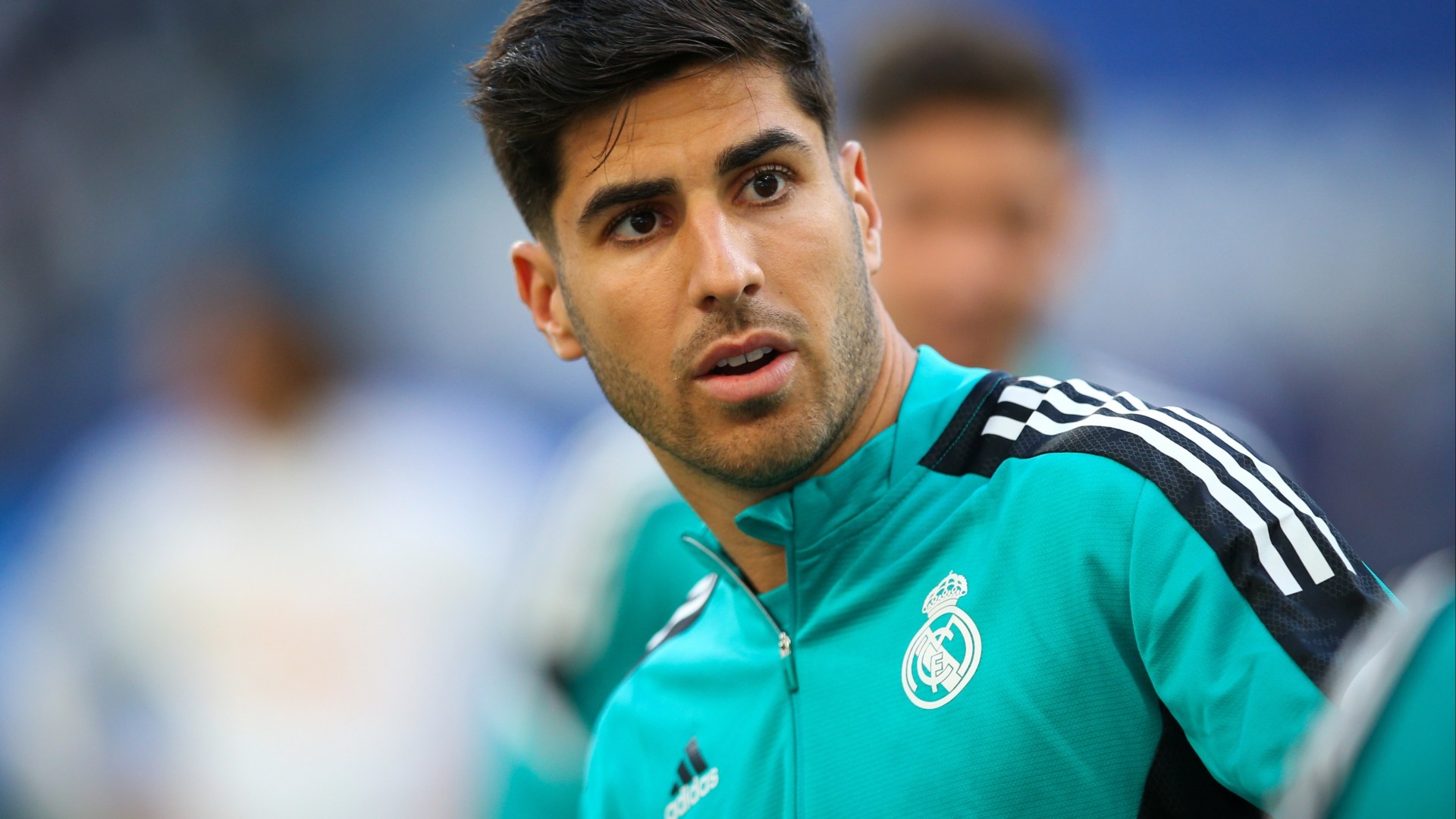 ARSENAL have reportedly joined rivals Tottenham in the pursuit of the transfer of Marco Asensio from Real Madrid.

The midfielder’s future at the Bernabeu is up in the air although he has helped them to La Liga and Champions League joy this season.

Asensio only has 12 months left on his contract.

The 26-year-old was offered an extension by Madrid – and he was given a deadline of June 20 to sign it.

However, the Spain international’s demands haven’t been fully met and it’s believed he will snub them.

Rather than lose him for nothing next summer, Madrid prefer to cash in and sell him now. 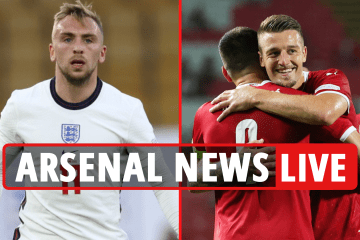 Tottenham and AC Milan have already been offered the player.

Now Arsenal are also in the game to sign him, according to the DailyMirror.

This latest report claims that the Gunners have ‘contacted Asensio’s representatives to seek answers’ to his and Real’s demands.

The former Mallorca ace is seeking assurances that he will get regular starts which he failed to get at Madrid.

Asensio is also happy to stay at Madrid and play the last campaign of his package before leaving for nothing.

But Madrid are looking for a solution and are waiting for him to complete his domestic assignment with Spain before resuming talks.

This latest report also states that Manchester United have inquired about Asensio’s situation.

But they only asked about him “informally” and have yet to follow up.