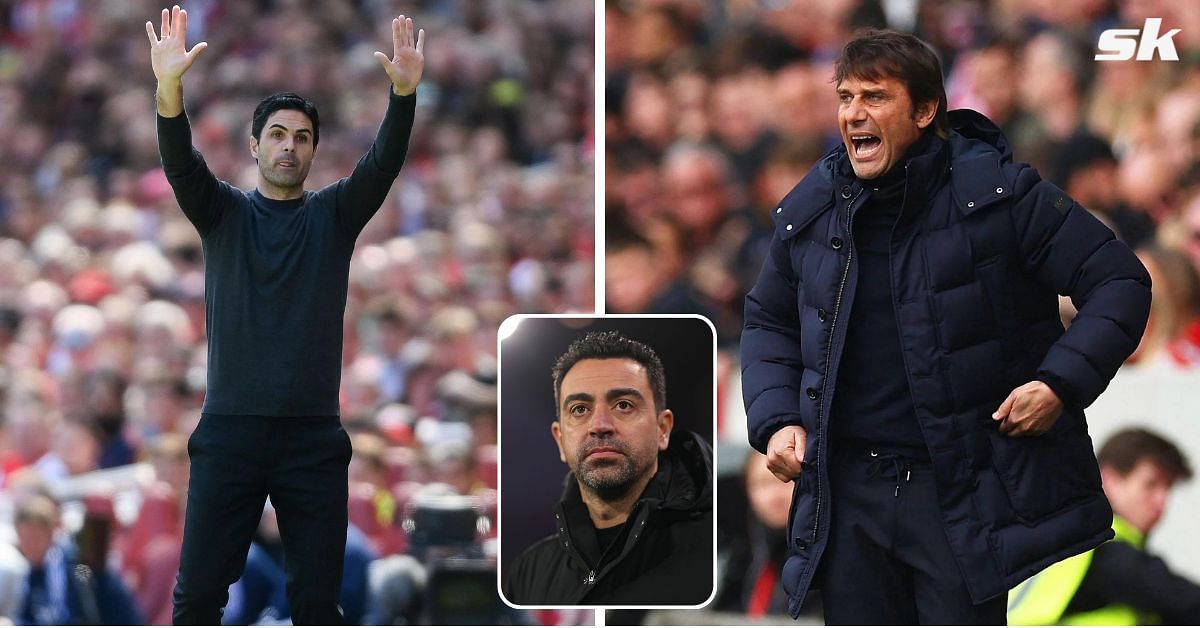 Arsenal and Tottenham Hotspur are reportedly keeping tabs on Barcelona defender Clement Lenglet, with Everton and Newcastle United also interested in the Frenchman.

The 26-year-old has played a small role at Barca this season, having made just 27 appearances in all competitions. Gerard Pique and Ronald Araujo have been Xavi Hernandez’s two regular starters at the heart of the Barcelona defence, limiting Lenglet’s playing time.

According to SPORT, Lenglet could be available for £15m but the centre-back would prefer a loan move. Arsenal, Tottenham, Everton and Newcastle United are all interested in the French defender.

Barca have realized that selling Clement Lenglet is almost impossible due to his high salary which exceeds 10 million euros gross annually. His departure on loan seems more possible. Tottenham, Newcastle United, Everton and Arsenal have positioned themselves. [sport]

Barca have realized that selling Clement Lenglet is almost impossible due to his high salary which exceeds 10 million euros gross annually. His departure on loan seems more possible. Tottenham, Newcastle United, Everton and Arsenal have positioned themselves. [sport] https://t.co/7FLUZowvZo

A stumbling block, however, is the player’s salary of around £165,000 a week. Linked clubs will want Barca to pay a large chunk of wages if a loan move is pursued.

Lenglet joined Barcelona from Sevilla in 2018 for £32m after an impressive stint at the Ramon Sanchez-Pizjuan stadium.

He went on to make 160 appearances for the Blaugrana, scoring seven goals and three assists. Lenglet has four years left on his current deal at Camp Nou.

Arsenal have improved defensively under Mikel Arteta, with the Gunners’ problems this season coming in attack rather than defence.

The signings of Ben White and Gabriel Magalhaes paid off as the two formed an impressive partnership. The Gunners have kept 13 clean sheets in the 2021-22 season, with the duo mostly at the helm.

However, Arteta could be looking for competition for Gabriel, with the Brazilian perhaps not seeing the season in the brilliant form he showed before.

William Saliba is set to return from his Marseille loan spell this summer and will therefore be able to give the Whites some competition on the right side of defence.

Lenglet being left-footed would give Arteta more options and strengthen the team’s defence.

In March, Tottenham were six points behind fourth-placed Arsenal, who had one game less. Since then, they have won eight out of 11. Antonio Conte has improved the defence, made the most of the front three and secured Champions League football. ⚪️🇮🇹#THFC https://t.co/dsAswSPuWB

Meanwhile, Tottenham ended their season by securing UEFA Champions League football at the expense of Arsenal.

Under Antonio Conte, Spurs have seen a huge improvement in their defense with the Italian deploying three at the back.

Eric Dier, Christian Romero and Ben Davies performed admirably, but Conte appears to want another left-footed centre-back. Lenglet falls into this category and with Champions League football on the horizon, Tottenham will want more options.

The French defender also has valuable experience having played for Barca in Europe’s elite club competition and could be a great asset in that regard.