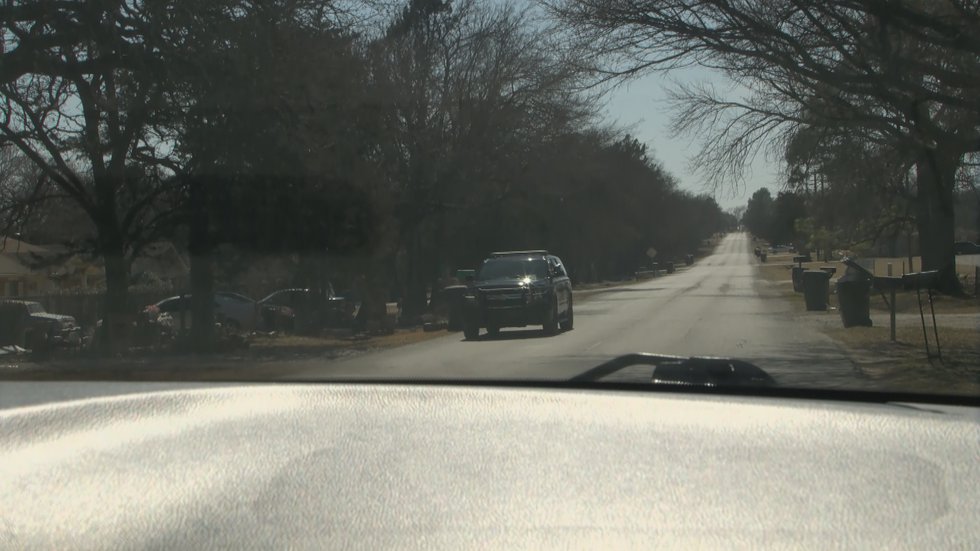 ARDMORE, Okla. (KXII) – Police have investigated at least 10 shootings so far this year in Ardmore.

On Tuesday, the department announced Operation Safe Ardmore, an action plan to combat the growing number of shootings.

“Any time you involve federal investigations, state investigations, county and city, we make a statement,” Ardmore Police Chief Kevin Norris said. “Because having all of these entities working together means we all have a common goal, we’re going to push our crime back to where it was.”

Over the weekend, Ardmore Police Chief Kevin Norris said with the Oklahoma Narcotics Bureau, Carter County Sheriff’s Office, FBI and Lighthorse Police that APD officers performed nearly a hundred traffic stops, spoke to half as many citizens, made 11 arrests and seized a firearm a criminal should not have had.

“Hit the areas where the crime happened, the hotspots as we call it,” Norris said. “And we just know that if you go out and the more contacts you make, the more likely you are to meet someone who has been involved or has information and is willing to talk to you and try to put a term to that.

Norris said studies show that an approach like this works: the more police interacting with the community and making stops and arrests, the fewer shootings you’ll see.

“We think that [the shootings] are related,” Norris said. “We believe this is a tiff, a disagreement between certain individuals that affects many people in the community.”

Norris said the idea is that if the shooting continues, the police will eventually find these people and the problem will be solved.

“If this continues, then eventually you’re going to get caught every time we have this many people.”

Norris said Operation Safe Ardmore was a success and they plan to continue this increased presence in the future.

To send an anonymous tip to Ardmore Police, use the Tip411 app.