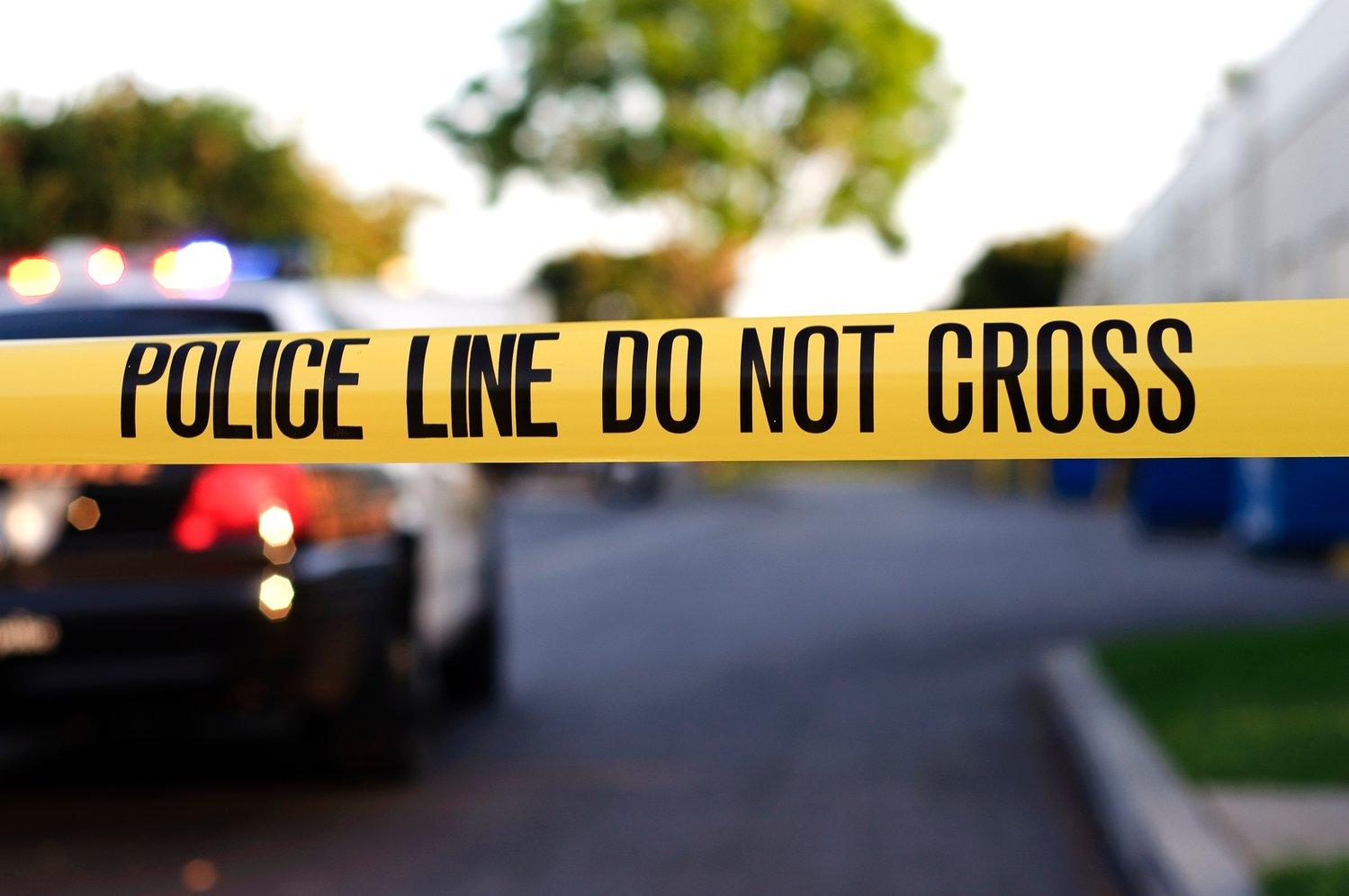 A man charged with violating a no contact order was arrested Wednesday, May 18, following a four-hour standoff with Tumwater Police and the Thurston County SWAT team.

Officers were dispatched to a house on Mayfair Road after a man reported that his brother, the suspect, breached a no contact order by showing up at his residence, Tumwater Police said in a statement. hurry.

The order, issued earlier this month by Thurston County District Court, barred the suspect from having contact with his brother and being in the home they shared together. The suspect was also required to surrender all firearms.

The brother reported that the suspect locked him outside his home, where he had access to firearms and body armor.

Authorities then obtained a search warrant to enter the home and arrest the suspect. About two hours after the standoff began, the Thurston County SWAT team was deployed.

The suspect walked out of the house peacefully four hours after police were dispatched to the scene. He was incarcerated in Thurston County Jail for residential burglary and violating a no contact order.

Tumwater Police Department said: ‘We would like to thank the residents of Somerset Hill for their patience while we closed the road to secure the perimeter.