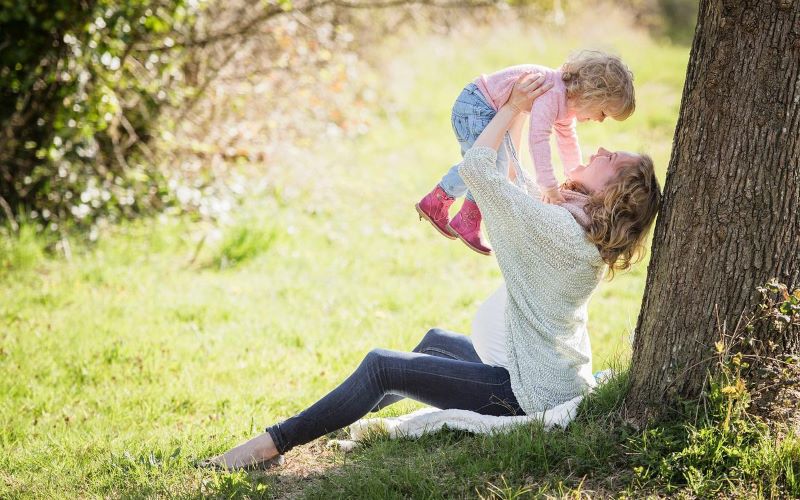 Despite widespread support for direct contact with birth parents, the majority of adoptees and adoptive families lack the help they need to establish and maintain it, according to a report from Adoption UK (AUK).

Nearly 60% of both groups said they find direct contact (face-to-face or virtual meetings) difficult and believe that more emotional and logistical support is needed for all parties.

Attitudes towards direct contact with biological parents have improved significantly over the past decade, according to AUK education policy adviser Rebecca Brooks.

She said: “Historically, there was a view of adoption that it was about erasing the past and starting from scratch in a new family.

“But we now understand that’s not actually possible and maintaining secure ties to your biological family can help you understand who you are, where you come from.”

Brooks added that healthy contact is particularly important given that most children in the UK are not abandoned or adopted at birth, but are adopted out of social care at the average age of three and have early memories of their biological family.

“It’s a huge loss for the children to lose the bonds they had with not only their siblings, but also with their aunts, uncles and grandparents through adoption,” Brooks said.

The AUK report found that direct contact is often made by the families themselves, but navigating the emotional complexities of these relationships often requires therapeutic support to avoid retraumatizing all parties.

Megan, 22, from south London was adopted with her older sister at age four, and at 15 she was suddenly contacted on social media by her birth mother, father and several half-siblings that she didn’t know she had.

She said: “It was shocking because they were supposed to get in touch through social services and obviously nobody listened to that.”

The experience was so stressful that it triggered a chronic health condition in Megan, which led to a series of dissociative crises.

Megan is still struggling with health issues and severe insomnia caused by the initial contact and her biological father’s repeated attempts to get in touch on Facebook and Instagram.

She sought therapy to cope, but she and her adoptive parents had to arrange it themselves.

Megan added: “My parents had to go through a whole process, and we shouldn’t have done it.

“Instead, I think from the moment a child is adopted, therapy needs to be put in place.

“And none of the therapies really helped me because it all came a little too late.”

AUK found that prior to contact, only 17% of adult adoptees had received help outside of their adoptive family to prepare emotionally.

Only 18% of adoptive families received help from their adoption agency, and less than half said they felt confident going to their agency for advice and support.

Additionally, only 6% of adoptive parents said their child received therapeutic support after direct contact ended, meaning that, like Megan’s family, most have to arrange it themselves.

To ensure that relationships with birth parents are properly supported, AUK has recommended that each adoptive family have an appointed social worker to help oversee contact, as well as access to pre-contact training and specialist support throughout. throughout the relationship.

The charity’s investigation also found a lack of uniform guidance or support among decentralized nations for tracing and making contact with birth families.

In England, for example, people adopted before November 12, 1975 must receive advice before contacting biological parents, but not in Northern Ireland or Scotland, which have their own rules.

Adult adoptees must also go through the children’s services of the jurisdiction in which they were born, which some survey respondents found stigmatizing and logistically difficult, especially if they lived far from where they were born. .

Other adults end up paying significant fees to reunite with loved ones or to access counseling when they make contact or when they fail.

Brooks said AUK recommends the government establish a national contact service that would give adoptees easy access to birth certificates, free help in locating birth parents and access to therapy, including support between peers.

Brooks said: “Adopted people don’t choose to be adopted, but many find themselves years later paying money to mediators and counselors to help them navigate the emotional journey of reconnecting to the home. adulthood.

“We believe that when the state makes a momentous decision to remove a child from his or her parents and place him permanently with another family, that is not where the state’s obligation to that child should be. ‘Stop.”

AUK’s full report and recommendations can be read on their website here.