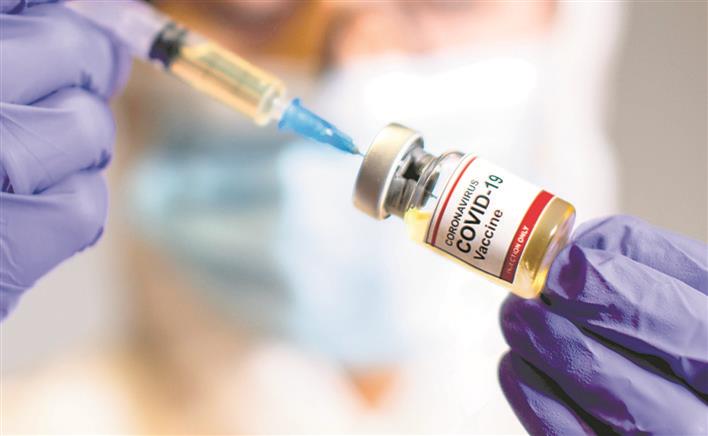 On Wednesday, two returnees from the United Kingdom (UK) tested positive for Covid-19. The Department of Health sent its samples to the Government Medical College’s Genome Sequencing Lab here to check for the new Omicron variant. The two positive patients have already been admitted to the Mata Kaushalya government hospital.

The health department said the two patients – mother (39) and daughter (12) – were asymptomatic. It was learned that four family members, residents of the UK, returned to Dhablan village in the district on December 14. Although all tested negative for Covid on arrival at Delhi airport, they were tested again according to protocol on the eighth day of arrival in the district, and two family members tested positive at the Covid-19. It has been learned that a great drama was witnessed in the returnee village when the Health Department tried to transfer the two positive patients to the hospital. However, Health Department officials managed to transfer the two positives to Mata Kaushalya Government Hospital.

Confirming the development, health officials said Covid-19 positives were resisting being transferred to hospital for quarantine. Dr Sumeet Singh, district epidemiologist, said: “We have already started contact tracing of positive patients. All contacts will be tested for Covid.

It was learned that a religious event had taken place at the residence for positive patients which was due to end on Wednesday. The sources said the district administration and the health department struggled to convince the family of the positives to reduce the number of people at the gathering from 500 to 80 after the family members tested positive. overnight from Tuesday to Wednesday.

Patiala Civil Surgeon Dr Prince Sodhi said around 2,293 international travelers landed in the district in December. Of 2,293, 298 were from high-risk countries that were notified by the central government. No less than 173 travelers have already tested negative for Covid. while the others would be tested in the coming days.